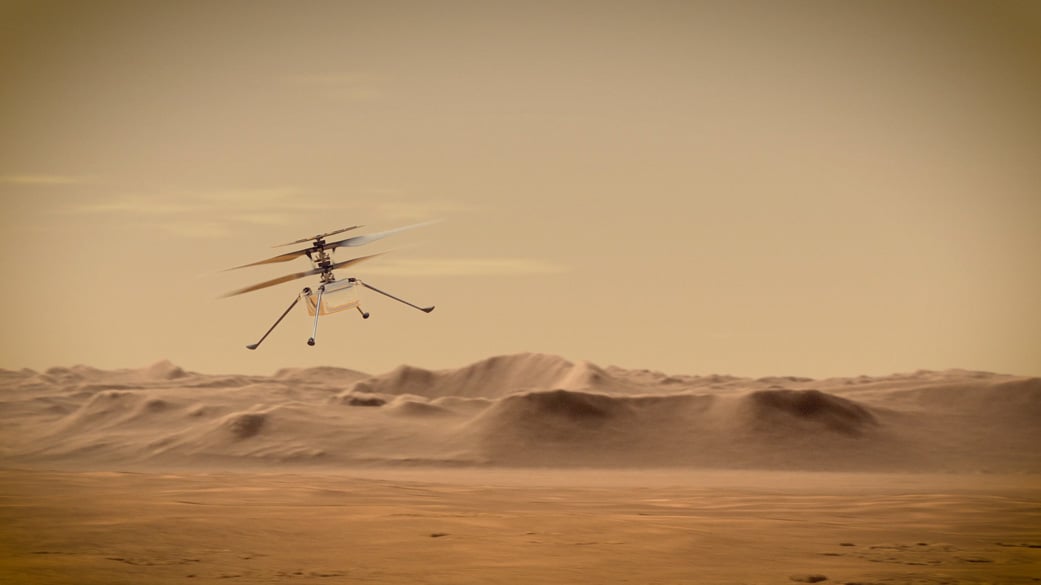 When NASA’s Ingenuity helicopter takes off in the first controlled flight on Mars, the Garmin LIDAR-Lite v3 optical distance measurement sensor will help measure how high the aircraft goes.

It’s actually being used in a variety of other Garmin products. In NASA’s case, I suspect it’s primarily used just for measuring distance off the ground, but if you combine the distance to the ground with the camera system, you can actually use that for navigation. We have a handheld golf range finder, the Approach® Z82, that has that technology. There are also sportsman products, the Xero® A1i Bow Sight and the Xero X1i® Crossbow Scope, that measure the distance to a target, and based on how far away you are, it will calculate how much airdrop there’s going to be. So if you’re 50 yards away, that arrow is going to drop quite a bit — and LIDAR-Lite basically gives you a new pointing location that compensates for that difference. It can be used in all kinds of unique applications.

Interested in following along on this historic adventure? You can track NASA’s Ingenuity milestones here.