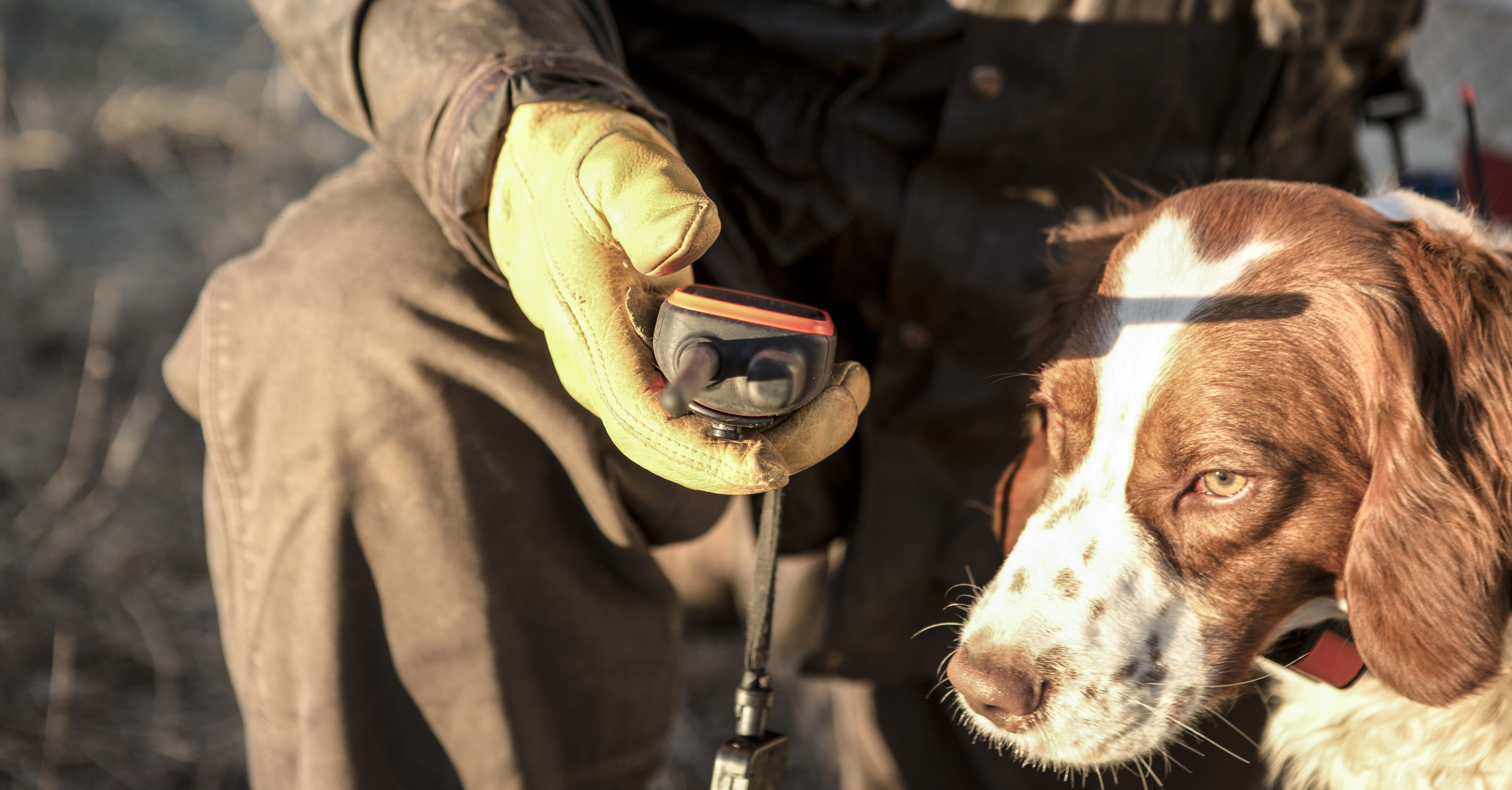 Sulking, showing resentment or displeasure, unsociable withdrawal, gloomy, sad…pouting. While we usually think that behavior is for a teenager who’s just been grounded for missing curfew, it’s not an attitude most people would attribute to their dog. 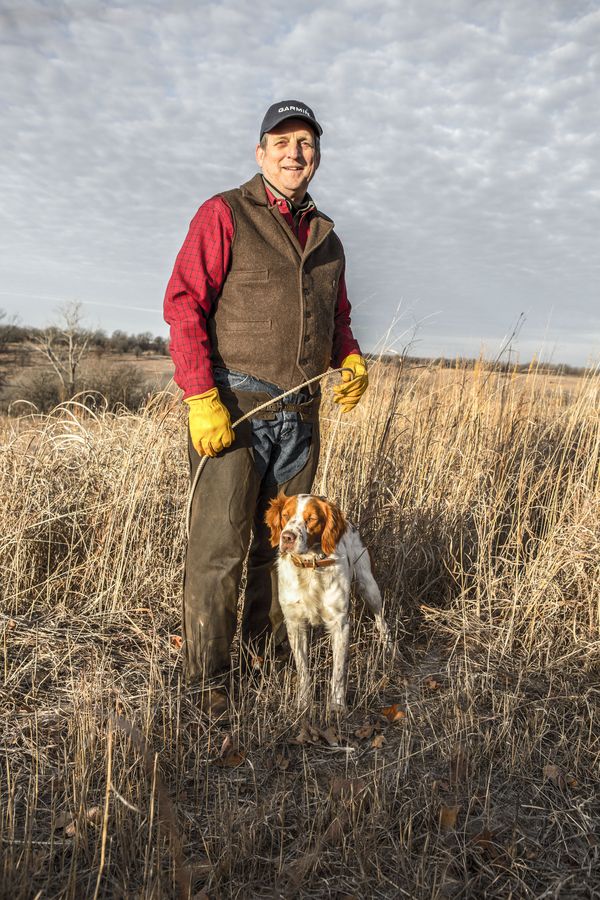 However, it’s something we’ve been seeing more of, both at seminars and in new dogs in for training. What does pouting look like? Displayed by a teenager it’s easy to spot. For example, when asked to take out the trash for the umpteenth time, the teen does it…in slow motion, head down, shoulders slumped, and with an expression that clearly indicates they’re responding but only under protest and they would rather be doing something else. Pouting displayed by a dog doesn’t look much different. It can look like any one or combination of the following: turning a back to you and not wanting to face you; ear drooping; head hanging low; tail dropping and tucked between their legs; whimpering or whining; a sad, pitiful look in their eyes and not wanting to maintain eye contact; not wanting to do anything if they can’t do it their way.

Why do dogs pout? It can be a genetic thing, an inherited trait from a sire or dam, but more likely it’s learned behavior. Dogs repeat what works, and if pouting and sulking they didn’t want to do, they will use that behavior over and over because it works. A pouting dog is responding to your demands under protest. It can be a form of dominance behavior in a dog with a dominant personality. It knows it will probably have to do what you asked, but it’s sending a clear message that it isn’t pleased with the situation. Give the Boss the sad eyes and act pathetic, and the Boss may just back off from the current demand. The more times it works, the harder the habit is to break. A pouting dog that gets its way has been able to control the situation and make its own decision. That puts the dog higher up the leadership scale than it should be, and the only way to fix it is not to allow it to occur in the first place.

Here’s the key component: Ask yourself if you’ve ever seen a dog pout when it was getting to do whatever it wanted to do (and this holds true for teenagers, too). They don’t pout then – there’s no reason to. When they get their way, they’re happy. They don’t display sulky, sullen behavior when they’re getting to do whatever they want with no restrictions or rules. Pouting is a reaction to control.

We usually see pouting and sullen behavior at seminars because often the dog is being asked to step out of its comfort zone. It has never been in that position before, having managed to manipulate the owner into giving in. It usually manifests on the chain gang first, with a dog that has never had to stay put for very long. First they get frustrated and may bark, dig, chew, jump around, etc. Then they start to give in and resign themselves to the fact that they can’t go anywhere, but they do it with a pouting attitude. That changes when the owner approaches, because the dog is certain the owner will rescue it from being tied. Some of the dogs learn very quickly to be calm and still, which in turn gets them off the chain. Others may turn their backs and sulk, or any of the other behaviors that signify a pout.

The next phase of training where the pout shows up is on the lead. A lot of dogs are used to being held in place by the leash via tension, and they’ve been allowed to pull because the owner didn’t know how not to have them pull. When the Command Lead goes on and the dog is put in the position of having to actually pay attention and watch the handler and walk with a loop of slack in the lead, they will pout. Some will even fight it, since they’re used to pulling on the lead to go where they want to go while dragging the person along. They’ll stop and refuse to move, jump on you, try to push into you… and when all of that fails, they sulk and pout.

From there, we go to teaching a dog to stand still, or “whoa,” and the pout shows up there as well. Usually the dog tries to negotiate: Okay, I stood still for a bit, now it’s my turn to make a decision and I want to move. We can’t allow the dog to make those decisions on their own, or they’ll take advantage and push harder to have their way.

How do we deal with sullen, pouting dogs? We completely ignore those behaviors and go on with whatever we’re working on. If we acknowledge them at all, the dog “wins.” Even negative attention is still attention, and any sort of acknowledgement is feeding the dog’s behavior. Instead, we go on with whatever we’re doing as if the sulking isn’t happening. Most dogs catch on pretty quickly, and we can watch their expression and attitude change in a matter of minutes from sulky and sullen to resigned, and then to interested and happy. Usually, that’s a canine response to good leadership.

At a seminar, the dog has no relationship with the teacher and therefore no history of misbehavior. If the teacher doesn’t buy into the misbehavior, it is quickly eliminated. The tricky part is working the owner back into the equation, since the dog has already established how it behaves for that individual. The owner has to change his own behavior before he can successfully change the dog’s actions, since the two already have a history together.

When working with a pouting, sullen dog, don’t try to fix the pout around birds. Skip the bird work altogether until the sulky behavior is gone. Adding birds changes the dog’s focus from you to the birds, and the dog is likely to make errors that need to be corrected – and corrections are likely to cause a pouting episode, as well as forming a negative association with birds. Don’t be in a rush, and take one step at a time. Come back to birds when you have a happy, compliant dog with a good attitude.

Pouting doesn’t develop any good traits, in dogs or in people. It has no positive function at all. We’re sure you’ve been around people that sulk when they can’t have things their way, whether it’s a friend, relative, or coworker. They’re not fun to be around, are they? Think about how far in life whiny, sulky people get. There aren’t too many of them at the top, mostly because they spend more time arguing and complaining than they do working. Somewhere along the way, they failed to learn to adapt and change.

Parents, teachers, coaches…there are people who shape our lives. Dogs are no different, and shaping their behavior is the owner/trainer’s job. We become that teacher/coach/drill instructor. No dog can reach 100 percent of its potential if it’s spending time sulking and pouting.