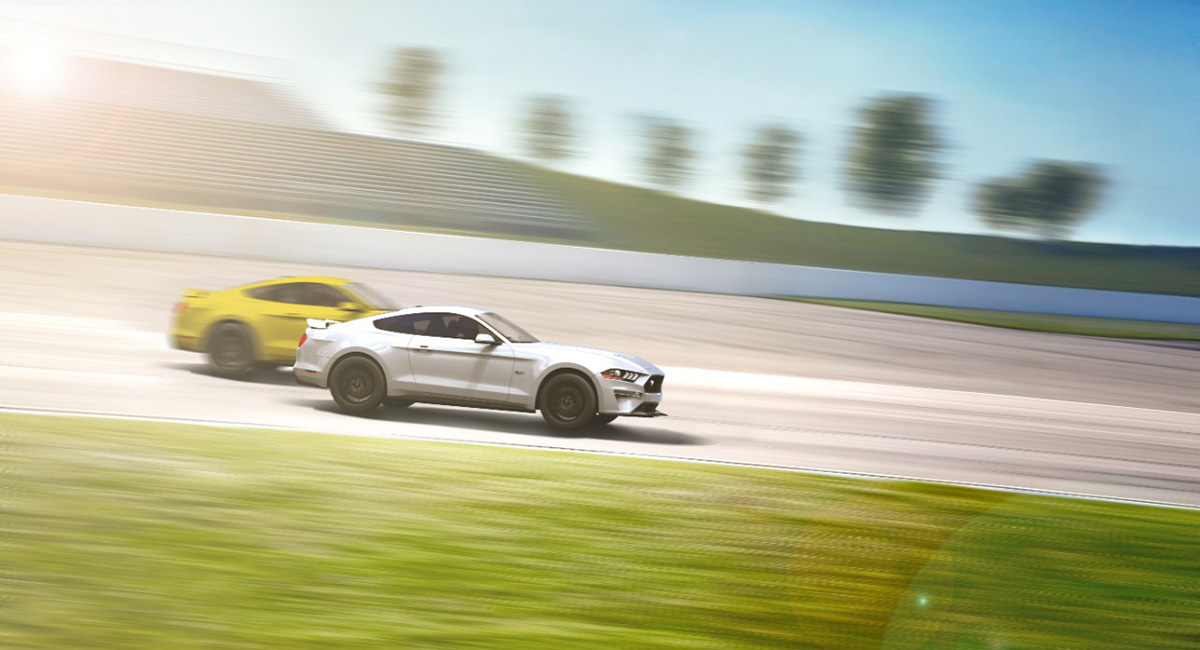 How to Improve Your Lap Times

When it comes to motorsports, Ross Bentley, a Garmin consultant, knows his stuff. A former pro race driver himself, Bentley holds titles, including the 1998 U.S. Road Racing Champ and the 2003 24 Hours of Daytona winner, and now he spends his time coaching drivers at all experience levels in an effort to help them chase down that perfect lap.

The moment you’ve driven one lap on a racetrack, you’re never the same again; you look at the world in a completely different way. You begin to see apexes in city street intersections, the elevation changes on mountain highways as differing traction levels, and what you do with your feet on the gas and brake pedals as a dance.

Of course once you’ve driven one lap on a racetrack, you also think differently about time. Seconds and fractions of seconds become everything, and you may even become obsessed with lowering your lap times.

There are only three things you can do with your car: brake, corner and accelerate. So the simple answer to the question of how to lower your lap time is do each one of these a little bit better.

Let’s start from the end and work our way backwards: from acceleration to cornering and finally to braking.

Ask yourself right now what percentage of the lap do you spend with your right foot flat to the floor at full throttle? Look at a track map and think about all the areas of the track where you’re at full throttle — the long straightaways, the short straightaways and even the shorter straightaways between corners. What percentage of the entire track length is that? It doesn’t have to be exact — what does your gut tell you? I don’t care if you say 30%, 90% or anything in between. Just pick a number that represents what your gut tells you.

The next time you go on track, spend 3% more of the lap at full throttle. Not 10% more, or even 5% more – just 3% more. How? Stay at full throttle for a fraction of a second longer before beginning to brake for each corner. Squeeze back to full throttle just a tiny bit sooner coming off each corner. Then, look for places on the track in between corners where your foot goes to, let’s say, 60% throttle; now, go to full, 100% throttle, if even for the tiniest of fractions of a second. That’s what I call “hustling” the car.

If you spend an entire session on track just focused on spending 3% more of the lap at full throttle, approaching corners, exiting corners and between corners, I’d be shocked if you didn’t lower your lap time.

Next, let’s look at cornering, and specifically at the two fastest corners on the track. The biggest challenge with fast corners is that they can be kind of scary. That’s why many drivers are too fast in slow corners, and too slow in fast corners. Your goal, then, is to carry just one MPH more speed through those two fastest corners on the track. In most cases, you still have to make some speed adjustment for these fast corners — lift off the throttle or brake beforehand. What I’m asking you to do is try just a tiny bit less of a speed adjustment. In fact, all I want you to do is brake slightly lighter than you have in the past. Yes, you read that right — brake lighter. I know it seems that the way to drive fast is to brake late and hard for every corner, but that’s not the best way to approach fast corners. In these corners, you’re better off making the speed adjustment a little earlier and lighter, carrying an MPH or two more into and through the entire corner. I suspect you’ll find that your car feels more stable doing it this way, because you’re not slowing it down and then having to re-accelerate it so much, which upsets the balance of the car. Carrying one MPH more through the two fastest corners on the track will gain you lap time, and it’s not a big change — just one MPH. You can handle that easily, especially as your car will be better balanced, which means it will have more cornering grip.

Of course, the line you drive through corners is critical, and there are times when you’ll actually “stumble” onto the optimum line. This is one of my favorite aspects of how the Garmin Catalyst™ coaches you, as it immediately recognizes when you find a faster path and gives you feedback so you’ll drive that line more consistently.

OK, so you’ve improved your lap time already by spending more time at full throttle and carrying one MPH more speed into and through the fastest corners, so it’s time to take a look at braking.

As I said, we tend to think that braking late and hard into every corner will make you fast, but that’s not necessarily true. Sometimes, as for the fast corners, you want to brake lighter so you don’t slow the car down as much. But there are other things you can do with your brakes.

The single biggest difference in technique between the very best drivers in the world and everyone else is the way they release or ease off the brake pedal. It’s the timing and rate of release of the brakes that makes the difference. The timing refers to when you start releasing pressure off the pedal in relation to the turn-in point; you can begin releasing before you turn in, right as you turn in or after you turn in. And you can release the brake pedal quickly, slowly or something in between (that’s the rate of release).

When you get the timing and rate of release of the brakes just right, you’ll find that you’re able to enter corners with an extra MPH or so more, because you’ll be managing the weight on the front tires better, which helps them change the direction of your car into the corner better. You’ll also notice that now you have your car pointing in a better direction, so you can drive past the apex while feeding in the throttle — and actually get back to full throttle sooner. Yes, you use the timing and rate of release of the brakes to help you get to full throttle earlier when exiting corners.

Did you notice that we’ve come full circle? The way you use your brakes allows you to carry a little bit more speed into corners and get back to full throttle sooner so you can accelerate down the straightaways faster. A little bit here, a little bit there and little bit more now — and it all adds up to more than a little bit. You’ve lowered your lap times.

Part of human nature is that we tend to repeat what we’re rewarded for, and that’s a key component of the Garmin Catalyst*: it’ll actually give you confirming feedback — in real time — each time you do something that leads to gaining that little bit of lap time. In fact, you’ll begin to crave the message “New best.” Yes, that’s what the audio coaching tells you when you’ve just put together your braking, cornering and acceleration through a section of track better than ever before.

*Warning: This device is intended only for recreational use in a circuit environment. Never use this device on public roadways. Failure to follow this warning may result in an accident causing property damage, serious personal injury, or death. You are responsible for using this device in a safe and prudent manner.