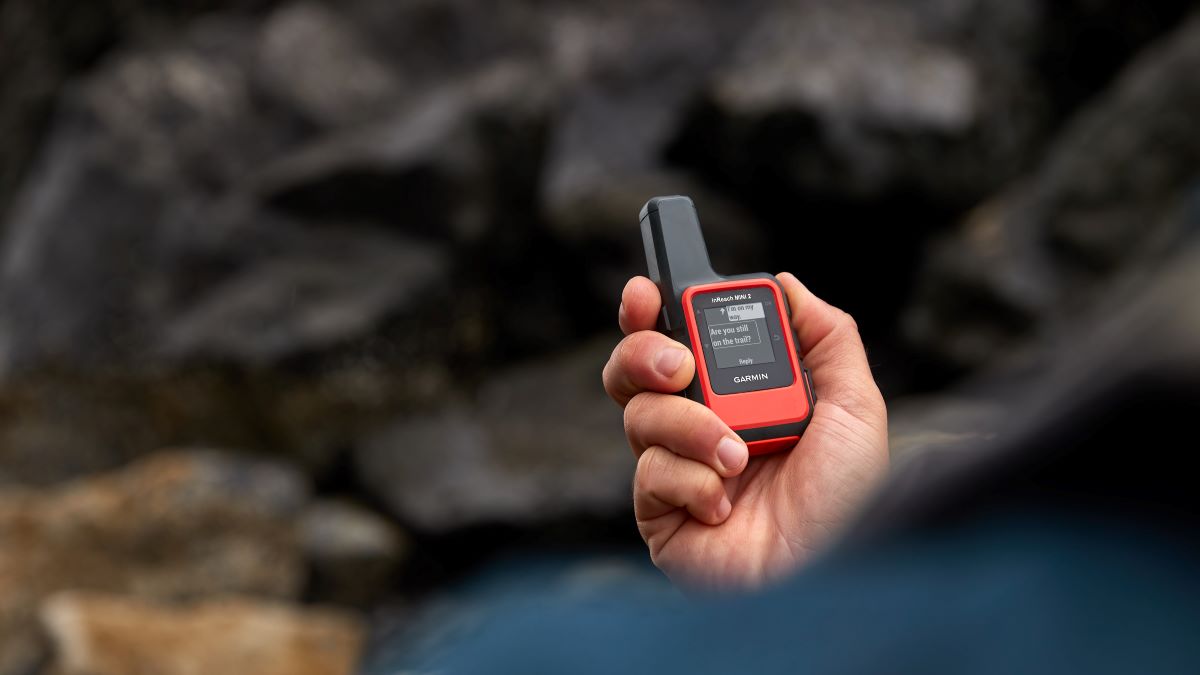 The first — a hiker reporting having found a lost child, unsure what to do or where to go.

The second — a parent reporting having become separated from their child.

Associates at the 24/7 staffed Garmin International Emergency Response Coordination Center (IERCC) are trained to deal with a wide variety of scenarios. Furthermore, they’re used to it.

During shifts, associates field the SOS activations that occur around the world. They respond to inReach subscribers in need of help and, utilizing the Garmin IERCC’s extensive global database, work with emergency responders to dispatch appropriate resources.

But every now and then, an SOS incident stands out. And this one did.

There weren’t any injuries or illnesses. There wasn’t a helicopter called in to lift someone out of the high alpine. Search and rescue members didn’t have to rush to provide aid.

There was just an upset child and a concerned parent — accidentally separated while hiking on a popular trail with other family members — and an unassuming hiker who had stumbled upon the situation. And both parties were outside of cellphone service.

The Garmin IERCC staff members who responded to the activations were paying close attention, though. They saw the names and locations, and they quickly put two and two together.

The Garmin IERCC staff members managed to direct the obliging individual who found the child to the waiting parent via two-way text messaging to the inReach satellite communication devices possessed by each individual. Like so many inReach subscribers before them, the hiker was willing to go the extra mile (or two, in this scenario) to help a stranger in need.

Though emergency responders were updated throughout the situation, no resources ultimately needed to be dispatched. It was a happy ending. It was even reported that the parent and child were off to get ice cream after the whole ordeal.

It was a simple situation, perhaps. But had each individual not been carrying an inReach device that day, it easily could have been a much more complicated and drawn-out situation. And when a parent is separated from a child, panic can intensify with each passing minute.

For the Garmin IERCC staff member who handled the activations that day, that happy ending meant a lot: “This was awesome to experience. This is what we are here for.”

NOTICE: To access the Iridium® satellite network for live tracking and messaging, including SOS capabilities, an active satellite subscription is required. Some jurisdictions regulate or prohibit the use of satellite communication devices. It is the responsibility of the user to know and follow all applicable laws in the jurisdictions where the device is intended to be used.