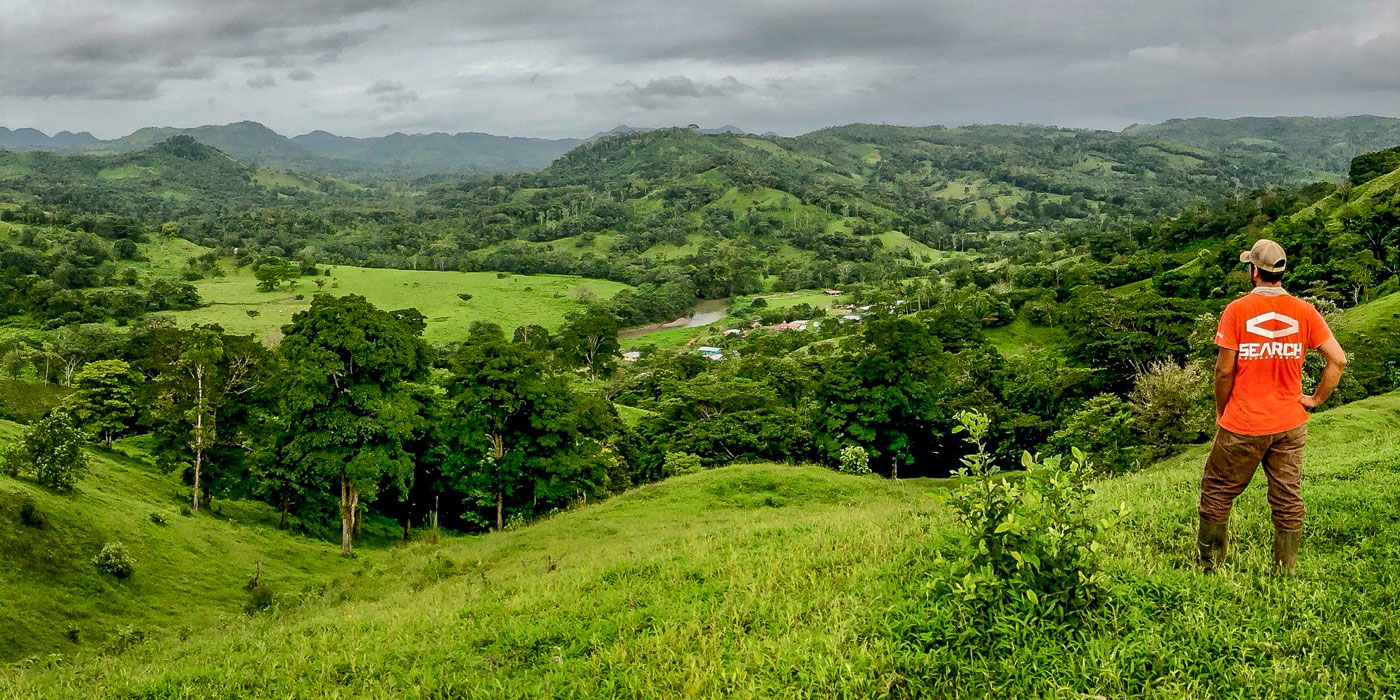 From exploring the Titanic to searching for evidence of Vikings in North America, the archaeology teams at SEARCH travel the globe to uncover some of humankind’s most important storylines.

Since 1993, SEARCH and SEARCH2O — the underwater archaeology branch of the company — have completed more than 3,500 projects across 44 U.S. states and 37 countries, spanning five continents and three oceans. They’ve aided major infrastructure projects, provided emergency recovery response on land and water, supported all branches of the military, and worked on television programs for National Geographic, HISTORY network and Science Channel.

“What stands out to me is that some of our more challenging, higher profile projects really communicate why archaeology matters,” said Mike Arbuthnot, vice president at SEARCH.

Some of these meaningful projects include an underwater search for Clotilda — the last ship to bring enslaved people to the United States — and recovering missing military personnel from World War II planes in Palau, northern India and New Guinea.

With the influence of pop culture, it’s easy to picture all archaeologists in cargo pants and bucket hats, digging for bones and artifacts. But in reality, technology has evolved to allow archaeologists to do things once never thought possible.

SEARCH has about 200 employees working on projects around the world. In their work, it’s often necessary to not only get dirty, but also to travel to remote and often challenging locations. For these reasons, SEARCH requires a rugged tool for tracking, navigation and remote communication. They turned to inReach® technology for a solution.

For example, while filming the Science Channel television series “America’s Lost Vikings,” the team used inReach devices to navigate via helicopter to the island of Nomans Land off the coast of Cape Cod, drop waypoints in important locations they hoped to return to in a remote area of Greenland and to help document the location of Hvalsey — the site of the last recorded Norse event before their disappearance in the 15th century.

Mike said that they also use inReach to help keep their field teams safe: “We’re thinking all the time about preventing the worst-case scenario.”

In addition to venturing deep into far removed places, archaeologists are often carrying a significant amount of equipment that needs to withstand variable weather conditions and wear and tear.

“Where we go, we don’t have the luxury of having a big box retail store nearby to trade out something that was delicate and broke,” SEARCH President James Pochurek said. “We use inReach devices because they’re exceedingly rugged and precise. Rugged plus performance – that’s the standard for ourselves and for our gear.”

On land and sea, SEARCH has many new projects in the works across the U.S. and the globe. Using new technology, they aim to bring even more exciting discoveries to fruition and push the boundaries of archaeology.

For example, in an episode of “America’s Lost Vikings,” SEARCH used drone-based photogrammetry to determine if the ruins at L’Anse aux Meadows in Newfoundland matched known Viking building foundations in Europe. Their detailed imaging demonstrated that Vikings likely inhabited the site many decades longer than previously thought. The digital model of the site will also contribute to current scholarship and inspire the next generation of archaeologists to continue exploring the ruins.

“Using technology, there is a bright future in the past. Archaeology has only begun to scratch the surface,” James said. “Over land and underwater, we will deploy teams using the best gear to explore the world’s most remote reaches, and bring them safely home.”