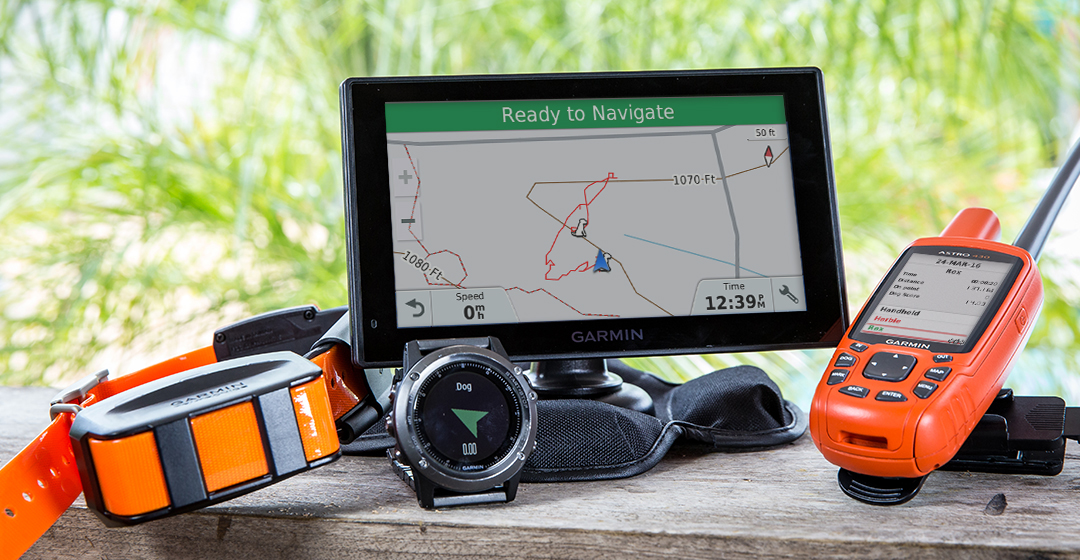 Today, Garmin announced new capabilities to its GPS dog tracking system, including the new Astro 430, a GPS and GLONASS dog tracking handheld that can track up to 20 dogs at a range of up to nine miles, and is capable of updating their location every 2.5 seconds. The unit can be used in conjunction with the new DriveTrack 70 LMT, a seven-inch touchscreen dashboard navigator that tracks dogs from inside a vehicle and navigates to them. In addition, hunters can now see their dogs’ whereabouts on any fēnix 3 or fēnix 5 watch. The capabilities extend to existing Alpha tracking and training systems as well.

The groundbreaking, industry-standard Garmin Astro just got better. The new Astro 430 can track twice as many dogs with an update rate that’s twice as fast as previous models. And the new DriveTrack 70 LMT demonstrates that Garmin has heard hound hunters loud and clear, answering their desire to track big-running dogs from their truck on a large, easy-to-read display. And the ability to check a dog’s status at a glance of the wrist is as handy as it is cool.

The Astro 430 works with the new DriveTrack 70 LMT navigator for use inside a vehicle. The large, seven inch pinch-to-zoom touchscreen display makes it easy to locate a pack of up to 20 dogs, updated every 2.5 seconds. The DriveTrack includes preloaded TOPO U.S. 100K maps, a one-year subscription to BirdsEye Satellite Imagery, and detailed, turn-by-turn road maps of North America. Existing Alpha 100 dog tracking and training handhelds are also compatible with the DriveTrack for full tracking functionality (requires free firmware update).

When afield, data from the Astro 430 can be viewed on any Garmin fēnix 3 or fēnix 5 GPS watch (requires free app download), providing a hands-free glance at a dog’s distance, direction, and vibration alerts when a dog trees or points game. This tracking functionality is also available for existing Alpha 100 handhelds as well (requires free firmware update).

The Astro 430 is sold separately or in a bundle with a T 5 or T 5 mini dog device. In addition, the Astro 430 is compatible with the TT 15, TT 15 mini, TT 10, or DC 50 (requires free firmware update) dog devices (provides tracking only – no electronic training capability).

The Astro 430 and DriveTrack 70 LMT will be available in July 2016. For more information on our full line of GPS dog tracking and training units, go to www.garmin.com/dogs.

Follow Garmin Fish & Hunt on social media for all things hunting and fishing.