“After all of these upgrades, the G5000 in the Beechjet provides the best value when compared to other aircraft in its class,” said Dwayne Clemens, owner of Clemens Aircraft. “Additionally, these upgrades significantly expand our operational capability through a combination of benefits such as lower approach minimums because of access to WAAS/LPV approaches, an increase in useful load of over 300 pounds and an overall reduction in operational costs.” 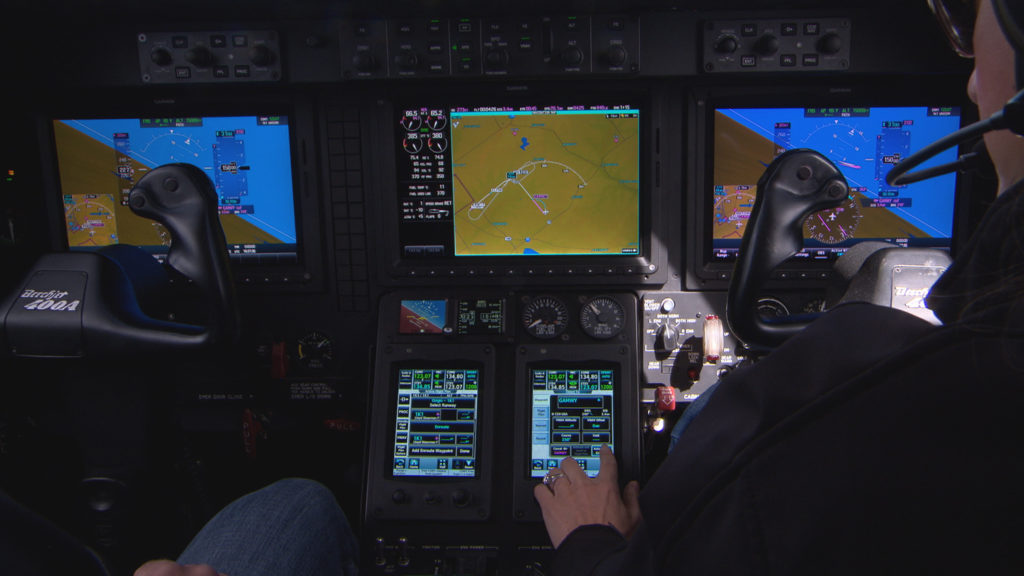 For additional information regarding the G5000 integrated flight deck modernization program for the Beechjet 400A/Hawker 400XP, contact Dave Brown at +1-913-440-1714 or [email protected].