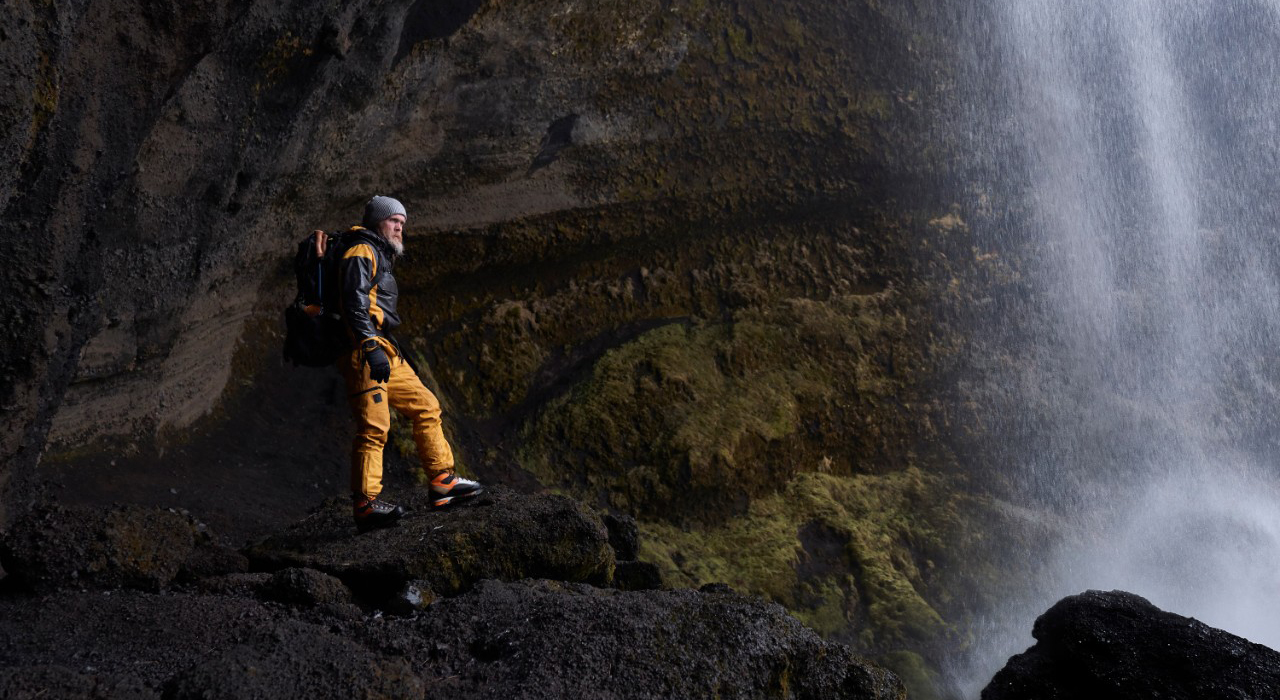 Adventurers have been using Garmin GPS handhelds for decades. From button-operated to touchscreen, small and compact to large displays and everything in between, Garmin offers a wide range of durable GPS devices for any activity. And as a leader in this technology, we’ve embraced the use of multiple satellite (or multi-band) frequencies in our newest GPS navigators, antennas and compasses. Multi-band means better, stronger and more accurate position than what previous-generation technology offered. It means improved tracking and accuracy in more challenging environments when the signals are being reflected off walls or canyons and in cases where the signal is blocked, like under trees or forest canopy.

We asked Garmin engineer Jared Bancroft to provide more context, some history of these satellites and the benefits of utilizing multi-band frequencies.

Question: Why did Garmin decide to add multi-band frequencies to their handheld devices?

Answer: When GPS was initially conceived, two frequencies were used — L1 and L2. L1 was public, free and the primary frequency for civilian usage. The second frequency (L2) was reserved for military use and could only be used with an encryption key. Over the past 40 years of GPS, the GPS community realized they could modernize the signals to improve accuracy for civilians while still giving the military its needed advantage. As such, GPS added an additional frequency (L5) and started launching satellites with that capability in 2009. The modern L5 signal characteristics are better than L1, and together they can provide better accuracy than before. When using the L5 signal, the receiver can use more advanced methods to determine which signals have less error, thus improving position accuracy.

Q: Why did Garmin not have multi-band frequencies in their devices before? Why now?

A: The U.S. Air Force (now specifically the Space Force) maintains the satellite constellation. Eventually satellites fail and need to be replaced. Rather than launching a satellite directly after a failure, the Air Force keeps active spares in reserves, which helps them maintain a full constellation even during satellite failures. Eventually, older generation satellites fail and are moved to a final orbit and newer satellites take their place. So even though L5 satellites started launching in 2009, it took many years to add satellites to the constellation. Gradually as the new modernized satellites were added, they began to show their impact. Even today some GPS satellites don’t broadcast L5 and will need to be upgraded once they complete their life. In March 2021, about 52% of GPS satellites had L5. By 2023, we expect about 71% to have L5 (but that of course depends on the Space Force).

Q: What benefit does multi-band give to the user regarding GPS accuracy?

A: The main benefit of using a handheld with multi-band frequency is in areas where GPS signals can be received but are severely degraded. In these cases, the receiver has to sort out what are reflections and what are direct line-of-sight signals. In positioning, reflected signals lead to inaccurate distances to the satellite. When these inaccurate distances are used, the position can jump, veer off course or just not make any sense because they don’t agree with each other. In these cases, L5 will provide more continuity and accuracy than with a traditional L1 device. Of course, there are no silver bullets with GPS, and the signal won’t always work in any environment, but in general this will be a welcome improvement.

Q: When might someone want to use a multi-band handheld?

Take for example an airplane traveling across the ocean. The receiver’s estimated accuracy could be three meters, but the more important aspect is how reliable that three-meter number is. In aviation it’s often more important to be confident in the solution than accurate. Thus, if the confidence is low and thus somewhat risky to use, the pilot can use an alternative navigation source. If the confidence is high, the pilot can decide if the accuracy they have is sufficient for their mission (landing or navigating through airspaces, etc.).

With multi-band, you have more information, which generally leads to more confidence in the solution. This way you can trust your solution more than you would have previously.

Q: Does this mean other Garmin devices are not accurate?

A: Garmin devices are among the most accurate consumers can buy. Multifrequency is simply an improvement. Other navigation satellite systems have L5 too. Both the European Galileo system and Chinese BeiDou system have similar L5 signals. This allows devices to leverage multiple systems for even more accuracy and reliability. For best results, we recommend using all GNSS systems your product is capable of when seeking the highest accuracy possible.