If you were to ask any pilot what the most stressful phase of flight is, their answer would likely be the landing. Take it a step further and ask them ‘why,’ and they would probably tell you any number of reasons—anything from communicating with air traffic control and keeping an eye on airborne traffic, to navigating complex airport layouts. With a recent string of close calls at airports around the United States, the NTSB has called for enhanced procedures and cockpit systems that can aid pilots in this critical period of a flight. At Garmin, we strive to design innovative products and features that help reduce pilot workload and stress throughout all phases of flight, and SafeTaxi is one of many technologies.

Ground operations can be daunting for any pilot. Consider the elements: complicated airport layouts, unfamiliar destinations, and the need to communicate and comply with air traffic control commands in a timely manner. It can be a challenge for anyone—veteran or novice. According to the Federal Aviation Administration there were more than 15 million IFR flights handled by air traffic control in 2016*. During that same span, there were more than 1,500 total runway incursions in the United States*. The ever-increasing number of flights means more aircraft and movements on and around airports. So, what can pilots do to increase their situational awareness before takeoff and after landing? Our SafeTaxi technology provides pilots with additional information, designed to help make navigating airports easier. 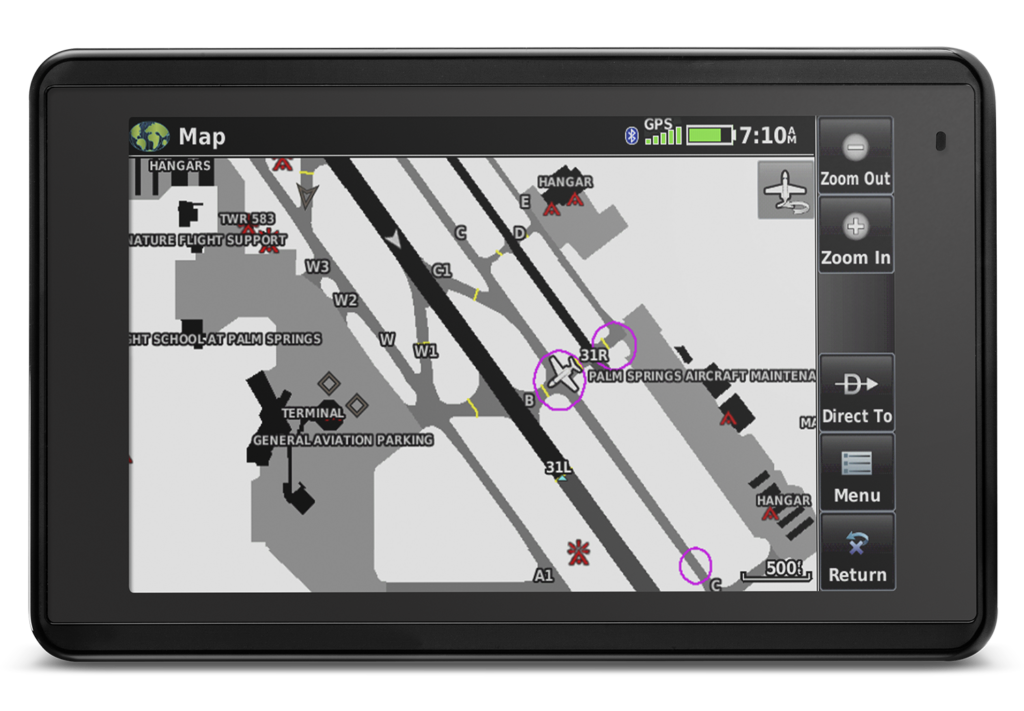 What is Garmin SafeTaxi?

Garmin SafeTaxi is a tool we created to help pilots more easily navigate airports. Featuring geo-referenced airport diagrams, SafeTaxi displays runways, taxiways, FBOs and hangars relative to an aircraft’s location on the field. It also identifies Hot Spots—confusing or complex taxiway and runway intersections where runway incursions are common—and overlays hold short lines on airport diagrams, providing pilots an even greater level of awareness to their location on the ground.

The Garmin SafeTaxi feature comes as standard or optional in most of our modern flight displays, GPS navigators, and even our Garmin Pilot app. Our certified products range from the GTN 650/750 series touchscreen navigators, G500/G600 Legacy and TXi series flight displays, to our fully integrated flight decks including the G1000 (Legacy and NXi), G2000, G3000 and G5000. If you’re in need of a more portable option, we have you covered. SafeTaxi is available on our aera series of portable GPS navigators and on compatible mobile devices running Garmin Pilot (IFR Premium subscription required) on Apple and Android mobile devices. 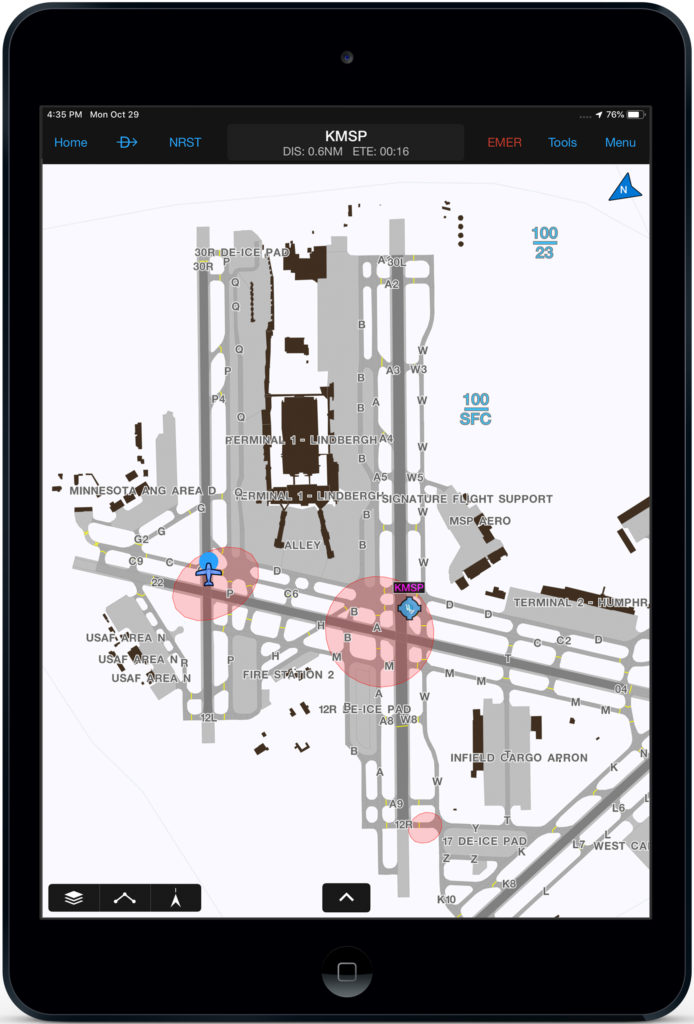