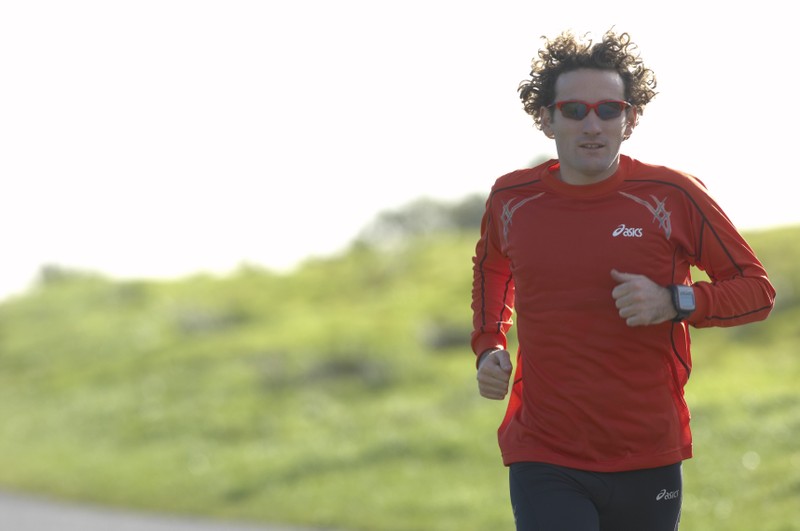 The story of the 2007 season for triathlete Tim Don was one of injuries, frustrations and crashes – with a few victories thrown in for good measure.

A puncture at the European Championships in Copenhagen in July and a below par performance at the Worlds in Hamburg in September (although he still finished in the top 10!) meant that there was no championship-winning repeat of his 2006 success.

But, with home victories at the National Champs (for the 4th consecutive year!), the London Triathlon, the new fast, furious, TV friendly race format at Hyde Park, and two 4th place finishes at the Des Moines and Salford World Cup events suggest that there is still a lot to hope for from Tim in Olympic year in 2008.

Tim is currently still recovering from the fractured elbow he suffered in a crash at the World Cup in Beijing at the end of September, and will start serious winter training in November. "It’s frustrating not being able to train, but I’m really looking forward to getting back into it and also can’t wait to get my hands on a new Edge 705 to try out some new rides when I’m training in South Africa over the winter."

Tim is excited about 2008 and so are we! Be sure to check out some of those rides on his website or on his training page.