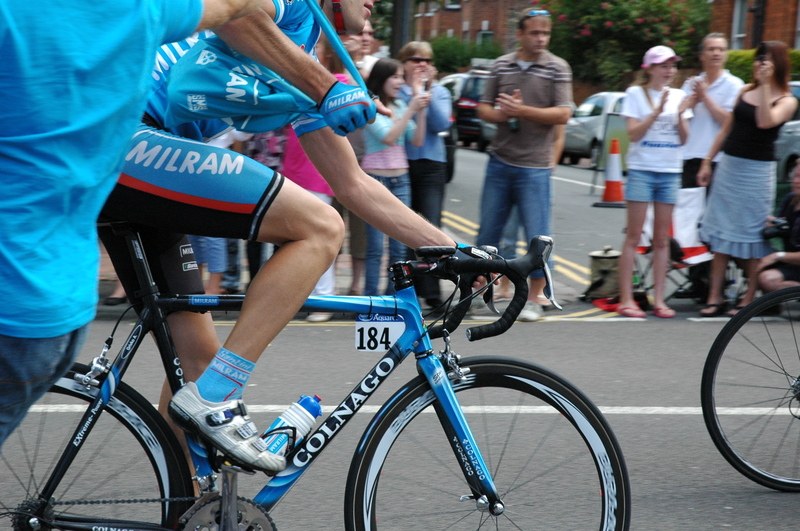 2007 was a turbulent year for professional cycling, with doping again at the forefront of the news. But there were some real highlights during the year for Team Milram.

As always, the 3 ‘Grands Tours’ of Italy, France and Spain were the spectator highlights of the season. With 5 stage victories in Italy and 3 in Spain, Team Milram enjoyed a successful time at the first and last of the big 3 week stage races. But, with near misses despite valiant efforts in several stages in the Tour de France, the main highlights were reserved for Garmin guests!

We were lucky enough to be able to spend a day with the team during the 1st stage from London to Canterbury, which included riding in the team car behind the first big break away and getting to meet one of cycling’s all time greats, Team Milram’s Erik Zabel.

The Team also gave us a real insight into what it’s like to ride in one of the biggest sporting events on the planet by sharing some of the race data generated by their Garmin Edge. Interested in taking a look at the Team’s training and racing information? You can view it on Team Milram’s Motion Based web page.