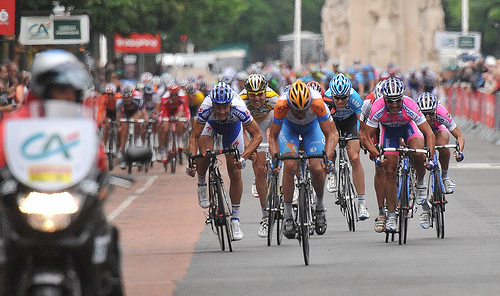 Millar leads pack, only to miss out by a whisker

The Dauphine Libere is in full swing and the first day brought a powerful start for Team Garmin Slipstream's favourite Brit, David Millar.

After staying with the pack for the majority of the stage, Millar broke away with 10km to go, pushing hard and taking on the leaders. 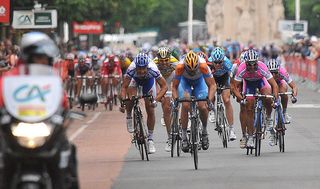 With only 4km left, Millar had broken away from the peloton, setting the pace and advancing toward the finish, at 1.5Km he increased his lead and looked untouchable.

Unfortunately a large corner in wet conditions robbed Millar of his speed, allowing the peloton front-runners to catch up and snatch victory.

As Millar himself put it "I was so close but so far."

David Millar and Team Garmin Slipstream use the Edge 705 to help them monitor their fitness levels and stay on track.