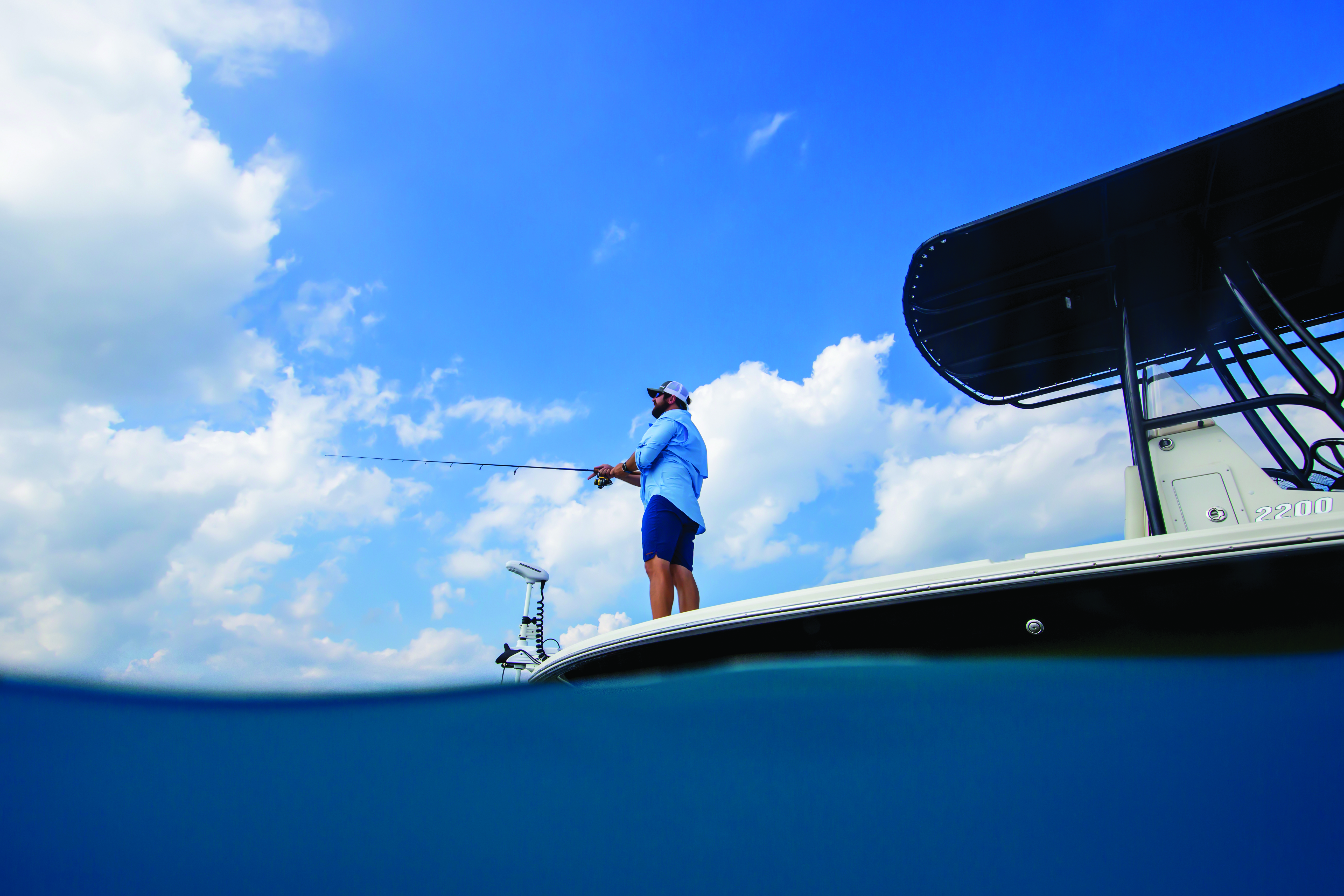 We are excited to announce the ECHOMAP™ Plus series, the next generation of chartplotters and sonar combination units with industry-leading features for both saltwater and inland anglers and boaters. Building on the success of its predecessor series, ECHOMAP CHIRP, the new ECHOMAP Plus features powerful sonar capabilities, premium chart options, and built-in WiFi® for access to the new Garmin ActiveCaptain™ marine app for the ultimate connected boating experience.

“The ECHOMAP series has been popular since its introduction nearly five years ago,” said Dan Bartel, Garmin vice president of global consumer sales. “We’ve taken the proven design of these all-in-one combos and have given them exciting new functionality to meet the demands of today’s angler, including keyed-assist touchscreens and connectivity capabilities. Whether you’re trolling for Mahi or targeting bass, the ECHOMAP Plus series has you covered.”

Available in a range of display sizes to accommodate nearly every boat and budget, the Plus series features a bright, sunlight-readable 4-, 6-, 7- or 9-inch display. The 6-inch units are new to the ECHOMAP series and are larger with more pixels and easier to read than previous 5-inch models. The ECHOMAP Plus series also offers the convenience of a new keyed-assist touchscreen on the 7- and 9-inch units, which gives users quick access to the features they use most.

Staying connected on and off the water is easier than before with the ECHOMAP Plus series. Thanks to its built-in Wi-Fi*, anglers can take advantage of the free all-in-one Garmin ActiveCaptain mobile app that creates a simple yet powerful connection between a compatible mobile device and an ECHOMAP Plus. Use the ActiveCaptain app to access, update and purchase maps and charts from the OneChart™ storefront on a mobile device anytime, and reference the ActiveCaptain community for marina and other points of interest details, access to Quickdraw™ Community data and more. ActiveCaptain also provides smart notifications1 directly to the plotter/combo, over-the-air software updates, off-vessel planning capabilities and so much more.

These new connectivity features make it possible for anglers to purchase the latest map and study it to plan their next trip all before stepping foot on the boat. Once the ECHOMAP Plus is powered on, the maps and charts will be instantly available, and the user can rest assured that the software will always be up to date with the latest feature improvements from Garmin before heading out for the day.

For crystal-clear scanning of fish and structure, the ECHOMAP Plus offers built-in CHIRP traditional sonar and CHIRP ClearVü™ and SideVü scanning sonar. Instead of just sending one single frequency, CHIRP sends a continuous sweep of frequencies and interprets them individually upon their return, creating crisper fish arches with better target separation. For anglers who want to see objects and structure below the boat, ClearVü provides a nearly photographic view with excellent resolution and target separation in both freshwater and saltwater. The ECHOMAP Plus “sv” models also add SideVü scanning for customers who want to see what’s located on both sides of the boat.

All 7- and 9-inch Plus units provide support for all Garmin Panoptix™ all-seeing sonar transducers, so anglers can see real-time sonar imagery at video-like speed. Panoptix shows an image of fish swimming and moving toward or away from the boat – even while stationary – in real time and up to 100 feet away. A free software update planned for Q1 2018 will also enable the 7- and 9-inch ECHOMAP Plus units to share user and sonar data between devices.

The new ECHOMAP Plus series will be available in Q4 2017, with suggested retail prices ranging from £359.99 to £1,029.99. For more information, visit garmin.com/newmarine.

*The 4-inch models do not include Wi-Fi.

1When paired with a compatible mobile device.