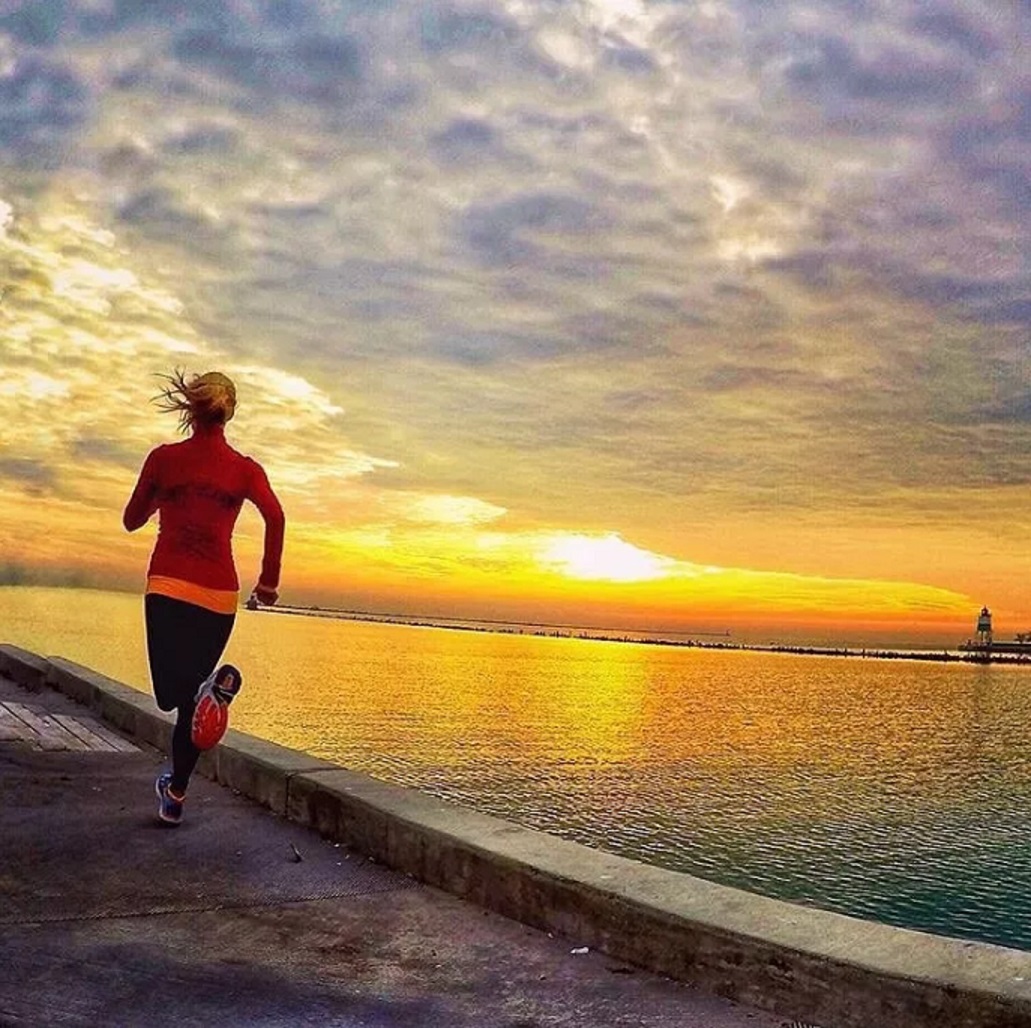 Prior to this, Dr. Liu’s best marathon record was around 4 hours, and in order to beat his Personal Best(PB) , he started to train intensively. Loving research, he continued to analyze sports data and learn from others’ strengths in order to overcome his own weaknesses and to improve his own running abilities.