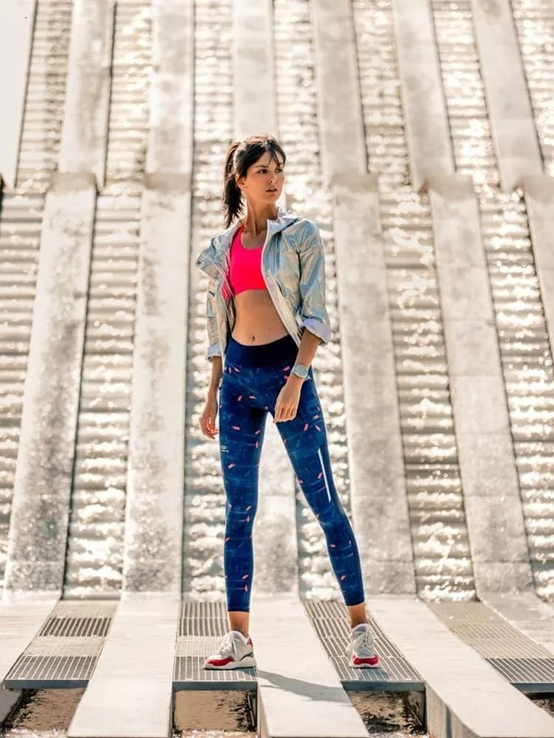 The Time Bomb Neglected by Most People…

Most office workers today work 8 hours every day from 9 to 5. Sometimes when things get busy, they even need to work overtime.

Behind the hard work of completing KPI, they have also unknowingly buried a “time bomb” in themselves.

Have You Fallen Into the Trap?

The “Number One Killer” of Office Workers

The “bomb” mentioned here is actually a working state that no office worker is able to avoid – – being sedentary!

Most of the time spent at work is sitting at our desks. We leave this “tiny space” only to go to the restroom, eat, or get water.

Being sedentary for six hours or more each day greatly increases the risk of getting cardiovascular diseases, diabetes, and other diseases. There are even researches that have proven that it will significantly increase the risk of death.

Previously, researchers from Cambridge University have done a research with 13,000 elderly people, whose average age is 61.9. After a follow-up with them an average of 9.5 years later, they discovered that – –

Incorrect sitting posture might even cause problems with the spine. A large number of experiments have shown that being sedentary is somewhat related to pain in the back, neck, shoulders, arms, and other body parts. Of course, there’s also obesity.

Basically, a majority of the office workers today sit for at least 6 hours a day. Some people may even just lie down after returning home, so the sedentary time far exceeds this value.

Do you feel frightened after seeing this? However, don’t panic. It’s not too late to start improving right now!

There is Something You Can Do

You Forget the Time Once You Sit Down?

The best solution for being sedentary is to stand up and walk around every once in a while.

But in many cases, people forget the time when they are working hard. Not to mention the various meetings interspersed every day, sometimes people might even forget to drink water when they’re busy, let alone getting up and walking around.

What you need right now is a little assistant who can remind you on time that “it’s time to get up and move around,” and this function is in the Garmin watch!

Garmin watches and bracelets have the function of sedentary reminder. Having this around, it’s equivalent to having a caring “health assistant” for the office workers.

For those wearing this that haven’t gotten up and moved around for over an hour, the sedentary notification bar will appear on the watch, accompanied by vibrations, “It’s time to get up and move around now!”

You can stand up at this time for a drink, to do some simple stretching, or move around for two minutes.

What you need to note is: You need to turn on event monitoring, as well as open the sedentary reminder function before use.

In addition to “Sedentary Reminder,” many thoughtful features built in the Garmin watches can also assist you – –

Too Busy at Work, No Time for Exercise?

Try to Walk and Fill Up this “Progress Bar” First

There is no doubt that maintaining regular exercise can eliminate the negative effects brought by being sedentary.

However, for most people, this isn’t an easy task. Let’s start with speed walking!

The built-in automatic target of Garmin watches will calculate the amount of your daily activity (number of steps) based on your basic personal data (age, weight, height, etc.) and daily activity records.

When we fill up the progress bar, it means that the most basic amount of exercise has been reached today, and a message reminder will also appear on the watch. If the bar is not yet filled, then let’s hurry and do some speed walking~

The target number of steps will be dynamically adjusted based on the past exercise records, physical fitness, and other data. In other words, as your physical fitness improves, the target difficulty will also increase accordingly.

Garmin watches can automatically monitor the amount of medium- and high-intensity exercise time throughout the day. You can turn the dial plate to “My Day” to see the current progress.

In order, there is the amount of medium- and high-intensity exercise time, number of stairs, number of steps, and calorie count.

Start from this little thing to reduce the harm from being sedentary!

Follow the hourly vibration reminder of the Garmin Watch, get up and start moving~