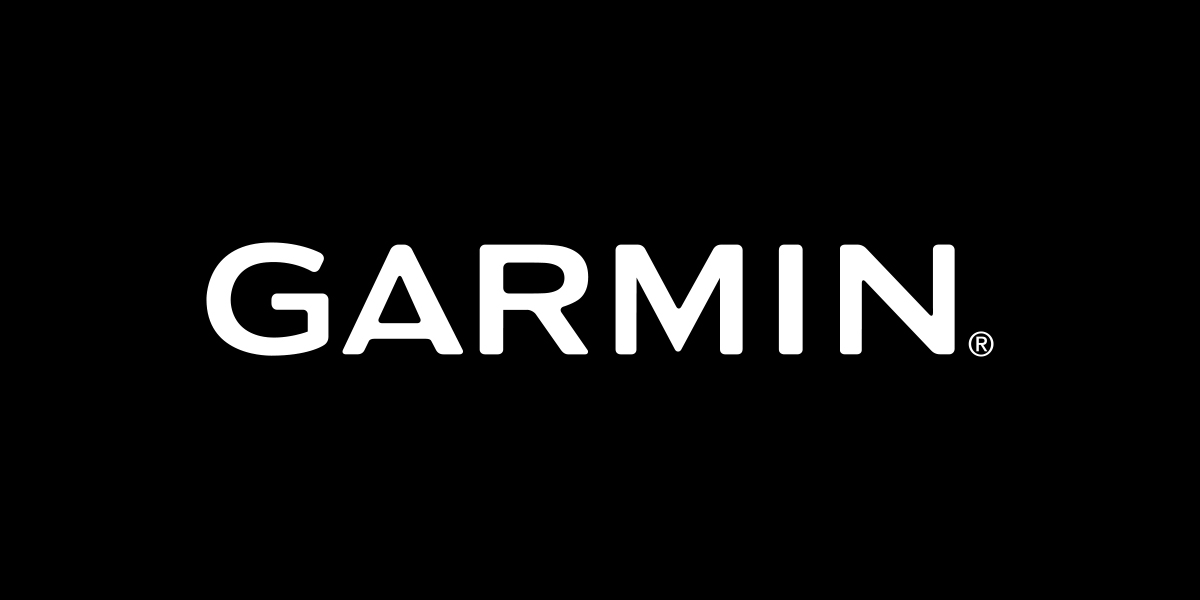 Runners with a certain degree of training would have heard of the name “interval running.” Some may even say that interval running is an amazing tool for fast improvement. Every time after work, the track is always filled with runners doing the interval running, sometimes fast and sometimes slow. Is interval running really that amazing? How should interval running be carried out? I’ll be sharing some of my personal thoughts below and the content may be more in-depth.

In the beginning of World War II, a German sports physician invented the interval training and achieved excellent results in the track and field event at the Olympic Games in London. Bart Yasso, an editor of “Runners’ World” in the U.S. invented a type of 800m interval running, and because it is simple, easy to understand, and easy to operate, it was widely accepted and loved by the public. Therefore, the famous “Yasso 800s” was born.

The distance of interval running can be as short as 50m and as long as 5000m. Different pacing and breaks, as well as terrains, will have different effects. I will briefly share the content of some of the more common operations:

Basically, this should not be considered as a part of interval running. After an easy run and a long, slow, and long-distance jog, sometimes a few sets of 50m-100m strides would be added. If converted to time, it is around 15s-20s. Use mainly 70%-80% of your strength and increase the pacing and the distance traveled with each step by the swinging of your arms and keeping your back straight. Do about 4-6 sets of these. The main uses of strides are to enhance neuro-muscular recruitment and to eliminate the side effects of long-term, low-speed dullness of muscles. This can be repeated several times per week.

This short-distance, fast-speed interval running can help build up our speed. Usually, pacing is kept for 3km to 5km with ample rest in an attempt to increase the extension of our hip joint and for the body to learn the posture and rhythm when running at a high speed. In addition, while performing high-speed interval running, neuro-muscular recruitment can also be enhanced, so it is also a way of strengthening the muscles’ rate of force development.

The intensity of the mid-range interval running is about a 5km pacing. This is used to physically train the speed endurance and pain tolerance at high speeds (the so-called VO2 max training, but there are many aspects that affect oxygen uptake, so this will be explained in another article). The I Pace of the famous Yasso 800s and Daniels’ Running Formula and the Speed Workout of Hansons also belong in this training category. This is mainly carried out where the jogging time between sets is about the same as the execution time of the main training schedule, for example running 800m in three minutes, then the middle jogging break will also be about three minutes. Under such conditions, we should feel exhausted near the end. If we are unable to complete the schedule due to the pain, it means that the intensity might be too much for us. In the training cycle for marathons, it is generally placed in the front of the whole cycle for a couple of main reasons: 1. Initially establishing good speed endurance can help the final pacing to be comparatively relaxed for the body; 2. This type of training can lead and orientate the body to use glycogen, which will more or less affect the utilization of fat towards the end of the cycle.

Long-range interval running is used mainly to train the body to resist fatigue and increase the ability to use lactic acid. Its execution speed is around a 10km or half-marathon pacing with shorter breaks in between. The best way is to run slowly. Try not to let the slow-run time during the break exceed half of the total time in the main training schedule. If this is used within the 10km or half-marathon training, it could be used in the initial stage as an introduction to continuous running, so as to run at the target pacing. In the beginning, the time during the slow-run breaks can be extended, then gradually shorten the time, so that the whole process approaches continuous running. If this is used within the marathon training cycle, I would usually place it in the initial stage of specialized marathon training period, and similarly use it as an introduction to practicing lactate threshold continuous running. The proportion would gradually be reduced closer to the final stage. In marathon training, it can widen the gap between lactate threshold and marathon pacing, and raise the ceiling in the final stage when introducing the marathon pacing. As the race draws near, the proportion would gradually be reduced, mainly because this type of training will orient the body to be more inclined to use body glycogen, which is more detrimental to the specialized marathon training.

This is carried out the same way as on regular flat roads. More muscle groups will be used when running on slopes; therefore, the best training for runners is through running. Generally speaking, the recommended slope should be around 4%-6%, as a slope that is too steep would cause muscle group failure way too quickly. When conducting mountain interval running, you must follow the feedback given by the body and not place too much reference on flat road pacing, or else you’ll easily achieve premature failure.