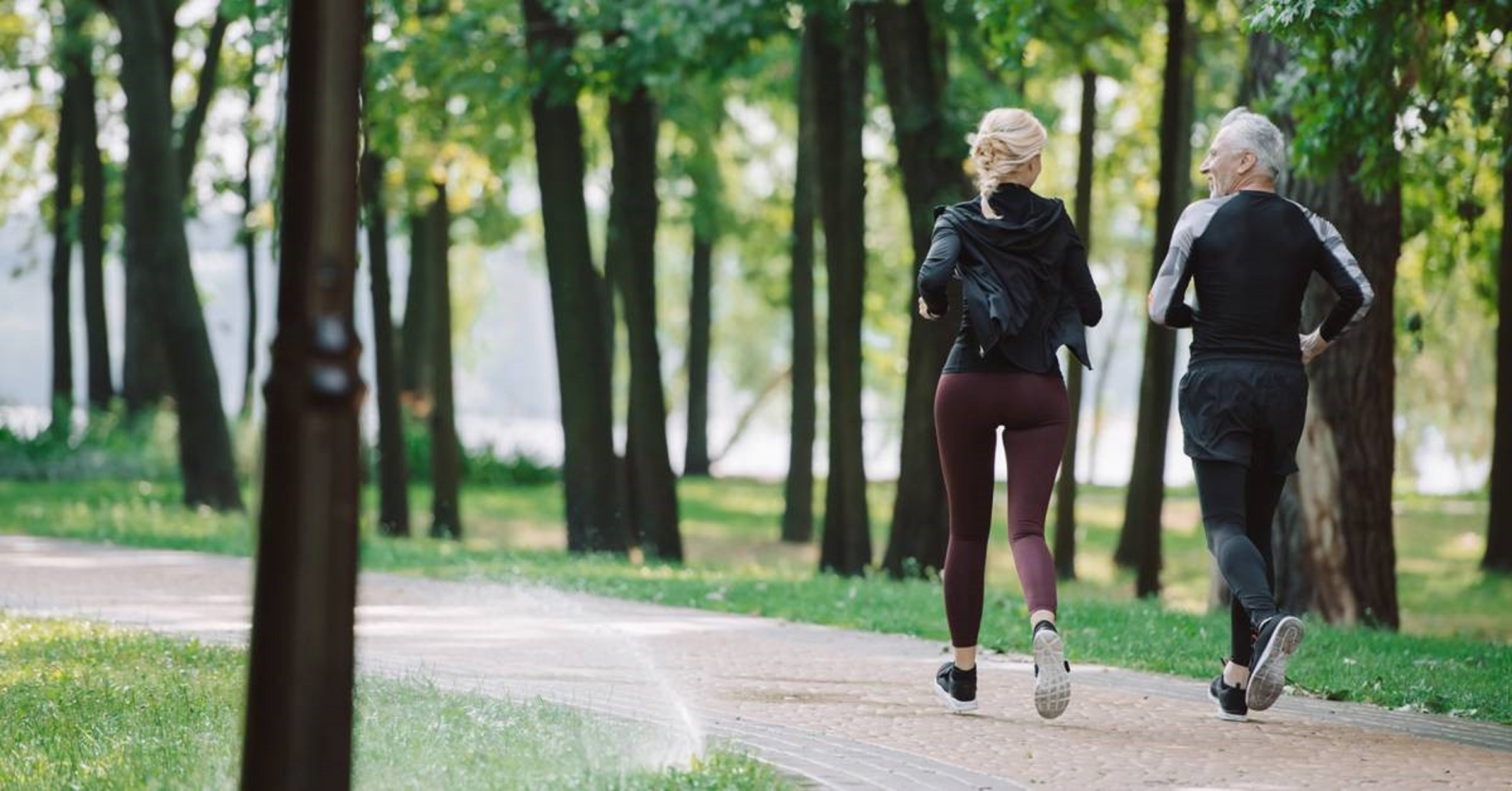 Many people start exercising because they want to maintain or promote their health. Besides running shoes, running is a sport that costs almost nothing to get started and has the least time and space constraints. Therefore, it has become one of the most popular sports. However, how many times should we run per week? How long should we run each time? How fast should we be running? Most of the suggestions are from netizens and fellow runners. There is rarely strong evidence that tell us how to run.

Many textbooks on traditional medicine mention that exercise can strengthen treatment effect. Take diabetes for example, with appropriate exercise, you can reduce the usage of one or two pills. The risk of the most feared cancer by the general public can even be reduced through exercise. Even in the most common colorectal cancer and breast cancer, you can see that exercise can reduce the chance of recurrence, enhance the curative effect, as well as reduce the depression, loss of appetite, and fatigue caused by the disease. This is another powerful weapon that we can add onto our current disease treatment. Also, we won’t need to spend hundreds of millions of dollars on R&D and pharmaceutical costs. This also won’t increase the health insurance budget.