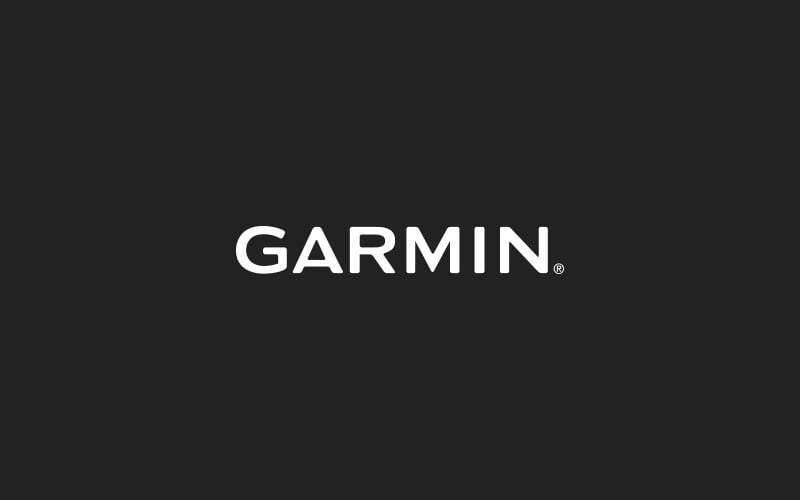 UK /4th January 2016/ Garmin is pleased to announce that as of 1st January 2016, the full range of Garmin Approach distance measuring devices are permitted for use in golfing competition, subject to local rule and usage code of practice set out by the recent announcement of changes to the R&A rule book. The revised rule and the clear guidance offered by The R&A and Garmin will ensure that Garmin’s customers can use Garmin Approach devices during a stipulated round, subject to Local Rule without any uncertainty to the usage regulations. The change comes as the R&A revised its rulings for 2016, to stipulate that:

The R&A and the USGA have revised Appendix IV, Section 5 to provide that, when a Local Rule permitting the use of DMDs is in effect, there is a breach of Rule 14-3 only if a player uses the device to access information that is prohibited by that Rule. Therefore, effective 1 January 2016, functions which were previously prohibited from residing on a DMD, may now reside there, provided that such functions are not accessed by the player during the stipulated round.* 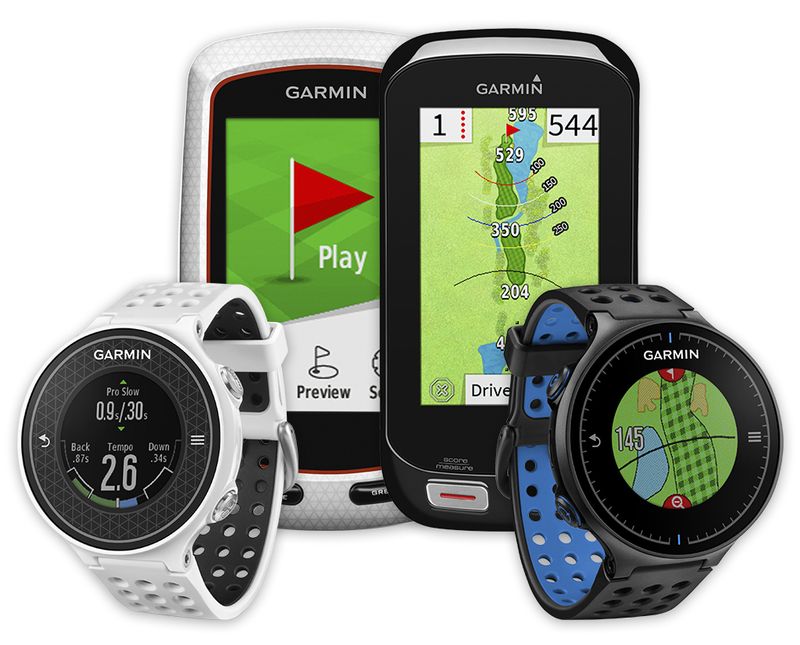 In line with the revised rule for 2016, the functions that are prohibited for use during a stipulated round which are otherwise permanently visible such as PlaysLike Distance and Club Advice can be switched off.  So long as these functions remain switched off and that other prohibited functions are not accessed during a stipulated round, then these devices can be used subject to Local Rule permitting the use of DMDs.  Over the course of the coming weeks Garmin will update its software on these Approach devices to further implement optional recommendations set out by The R&A.

Garmin is a world leader in innovation in Distance Measuring Devices which is why Garmin are the Number One choice for Golfers when it comes to buying a DMD and regarded as the Most Trusted Golf GPS brand**. The revised rule for 2016 means Garmin will continue to lead the way in product innovation and providing golfers with simplicity yet market leading features that not only support game improvements but also remain aligned with the traditional core values of golf, such as encouraging decent speed of play. 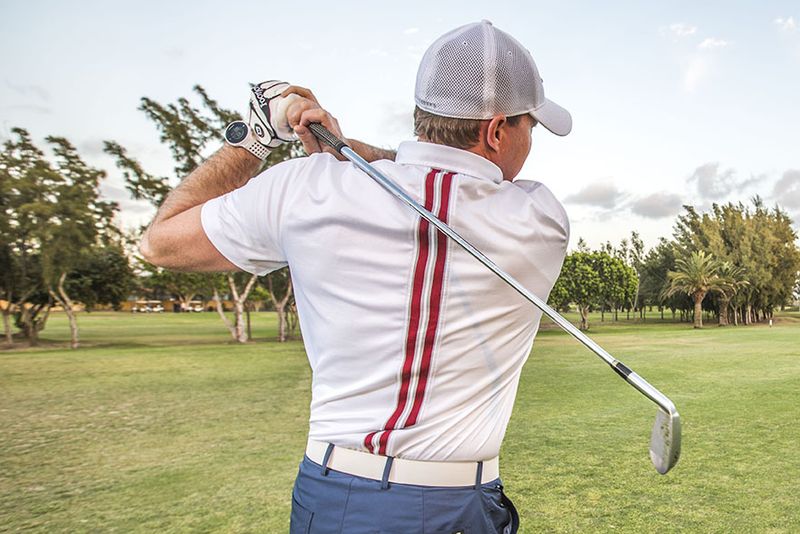 Garmin would like to offer guidance to its customers on what functions are not allowed to be accessed during a stipulated round when a Local Rule permitting the use of DMDs is in effect. The prohibited functions for competition for each device are as follows:

*Information correct according to the official R&A website. Further information with regards to the revised rule for 2016 can be found here
**According to a UK survey of 2001 golfers, by Sports marketing surveys, January 2015. Study available at www.garmin.com/uk/approach/disclaimer