inReach: Escape through the Gold Mine

Just recently our inReach technology was used for a situation which we don’t see every day – helping a group of backcountry hikers evade a tribal war in Indonesia and making it home safely. Tommy Danger and his team were in the remote area of Papua climbing the 5th of the 7 Summits on an adventure to shine a light on Cystic Fibrosis.

Danger and his team had just climbed the Carstensz Pyramid in Papua. Shortly after summiting, a tribal war broke out during the elections, keeping Danger and his team from returning through the jungle and the village known as Sugapa. 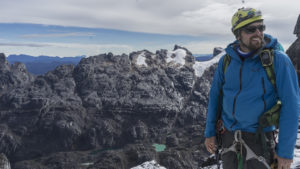 As time passed tensions rose, and the situation become more severe. They were told they would be killed if they returned to Sugapa. Forcing the team to enter a private gold mine to exit. With the help of their inReach, they were able to safely communicate and map out their way home. 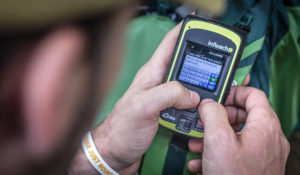 “The reason we were able to gain access through the gold mine is because of the communication through our Garmin InReach.” 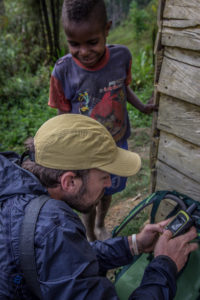 We are very grateful that Tommy and the team made it home safely and we hope this story demonstrates the importance of carrying an inReach while off the grid. To learn more about this amazing story, you can visit their Facebook page here and check out the team’s video below. They filmed the whole thing and are making a mini documentary on their YouTube Channel “More Than Just Me Tv”.