Update: Garmin recently followed up with Dan, and he has recovered well, got back outdoors and achieved one of his adventure goals. Read more below.

From the heights of the Himalayas in Nepal to the frigid North Atlantic to the salt flats of Bolivia, there have been more than 2,000 rescues where an inReach® device communicated the need for assistance. Every day there is at least 1 inReach-related SOS incident and rescue somewhere in the world.

The Story of the 2,000th inReach Rescue

Dan is an experienced and well-trained outdoorsman. He often ventures with his wife from their home in Colorado to explore the western U.S. In August, Dan and his wife were backpacking in the Platte River Wilderness in Wyoming when things took a turn for the worse. 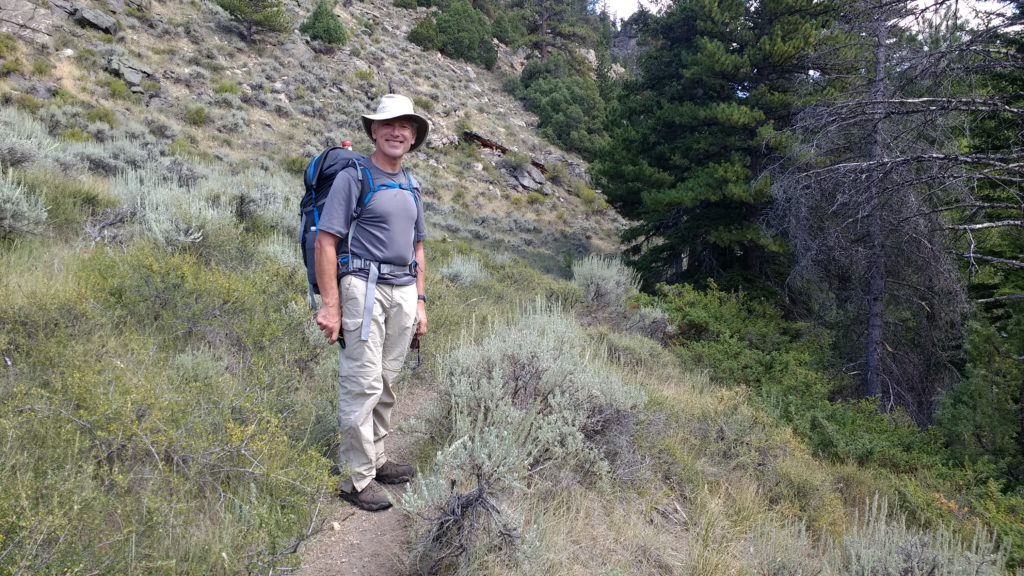 They had set up camp by Douglas Creek. The area was very remote, and they were 3 days into their hike. Around 8 p.m., Dan became very ill. He felt extremely cold and couldn’t move. His wife moved their tent near him, and he managed to get inside and crawl into a sleeping bag.

“I didn’t want to be rescued,” said Dan. “It was always a point of pride. I had been doing this a long time and had never been rescued.” However, they soon realized that his condition was serious, and Dan’s wife decided to trigger an SOS on the inReach.

Dan was typically the one who used the inReach device for navigation and sending messages to friends and family during their adventures. His wife was less familiar with the device, but she read the SOS instructions on the back of the inReach SE and began communicating with staff at the GEOS International Emergency Response Coordination Center (IERCC).

“The good thing about the Garmin inReach is the texting capability,” Dan said. “We were able to be specific about my symptoms.” Staff at the IERCC were in contact with area emergency services, and IERCC staff soon sent a message that a helicopter was en route and provided instructions on how to help the helicopter crew identify their location.

The Platte River Wilderness has significant tree cover; however, Dan and his wife happened to find a meadow to camp in that night, which provided a good landing spot for the rescue crew’s helicopter. Dan was transported to a hospital in Cheyenne, but because of their elevation and the helicopter’s weight requirements, his wife could not travel with him.

Dan’s wife sent messages to their son via the inReach device to explain the situation. The local Sheriff’s office offered to send deputies in that night to help her hike out. Instead, she decided to wait until daylight and hiked five miles back to the trailhead on her own, using the route Dan had created before their trip on the inReach SE device. A few days later, their son used the coordinates from the inReach device messages he had received from his mother to return to the location of the incident and recover his parents’ gear.

Dan found out later at the hospital from the medical staff that he had experienced a serious medical emergency. “The inReach saved my life. I don’t think I’d have made it through the night.” 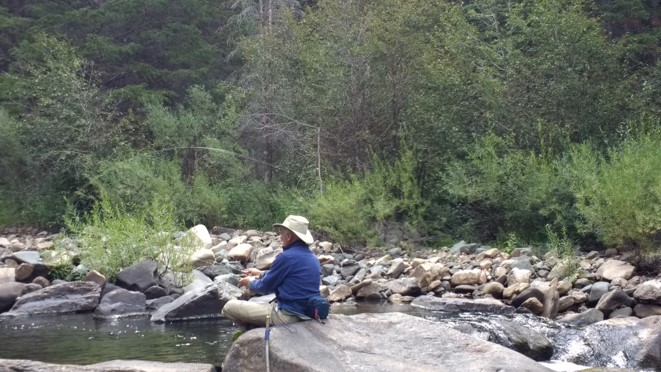 Exploring and Communicating with inReach Around the World

In November 2011, the first inReach device was launched. It was equipped with a button that — when triggered — would send a distress message to GEOS, provide message delivery confirmation and enable the user to maintain a two-way text conversation with a professional emergency monitoring center. For the first time, an adventurer in the backcountry, an aviator in a remote area or a sailor crossing the sea could afford to have the technology at hand and the peace of mind to know that if something went wrong, a personal SOS message could be sent and help would soon be on the way.

Many of the 2,000 inReach SOS incidents are for emergencies involving the user, but there are numerous instances where the inReach subscriber has triggered an SOS to request resources to help a stranger, a friend or a family member. In fact, many rescues, requests for assistance and messages of wants and needs happen without triggering an SOS. Being able to send a two-way message and self-rescue, ask for help or find your way home makes the inReach experience different. Since its launch, more than 85 million points of data message traffic have been sent via an inReach device from land, sea and air and every corner of the globe.

Dan is recuperating and doing well. He still has a desire to go out and explore. “I want to walk the Camino de Santiago in Spain. I’d like to be able to travel. I may do some canyon exploring again in southern Utah. My main goal is to get back to do things.”

Getting Back Outdoors After a Rescue: An Update on Dan’s Story

After his rescue and recovery, Dan soon found the strength and confidence to get back outdoors. He has since gone on adventures far and wide, including bicycling and hiking trips in New Mexico, Canada, Costa Rica and Europe. The highlight was a trip with his wife where they walked a couple of hundred miles across Spain on the Camino de Santiago.

Since the SOS incident, Dan changed his approach to adventure. Now he’s a bit more careful. “You can run into situations where you encounter the unexpected,” Dan said. “You think about what you’re getting into and think about contingencies.”

What hasn’t changed is that he knows he can trust inReach. “I ran into another hiker with an inReach in California. I told him the SOS feature saved my life.”

Dan and his wife, Marcia, on a recent hike (along with their inReach Explorer+)