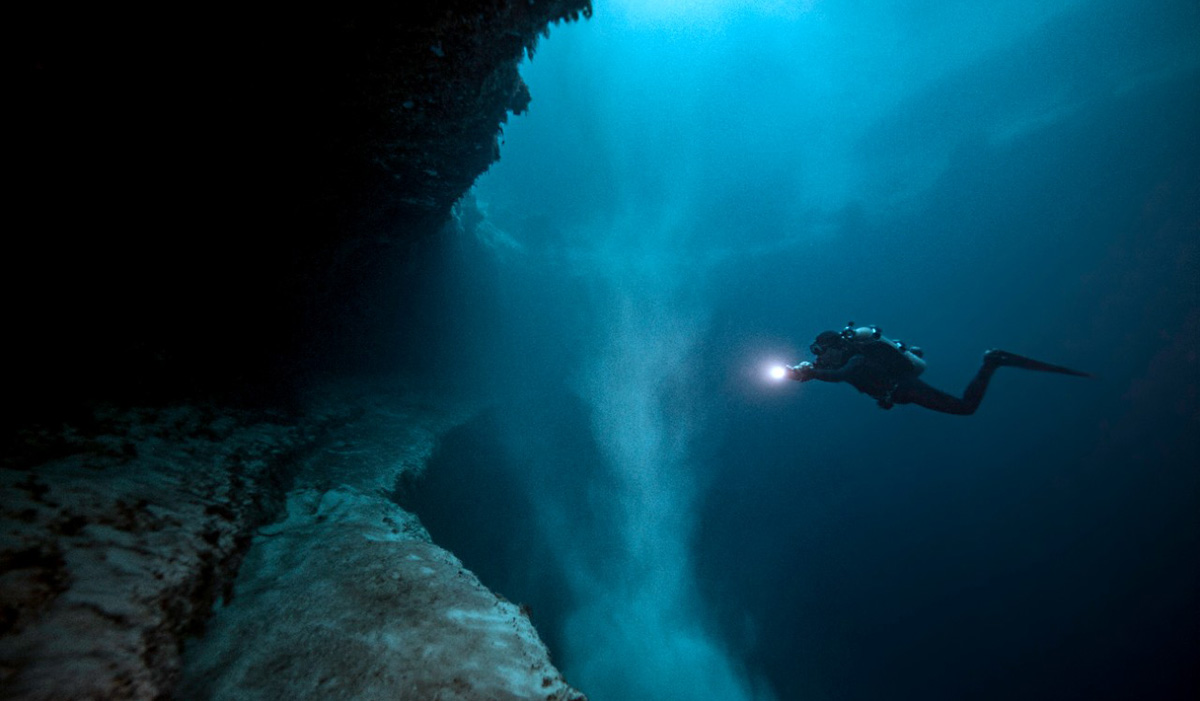 “My Garmin saved my life,” said John Zembrodt, who knew to go to his doctor after his Garmin Descent Mk1 detected a higher-than-normal heart rate earlier this year.

John Zembrodt was scuba diving in Cozumel in April when his heart started beating harder than he’d ever felt.

“I went down for my first dive of the day, and I got down to about 100 feet, and I just felt my heart beating harder than I’ve ever felt it before … to where it was a little bit scary,” Zembrodt said. “But within a few minutes it went away, and it was fine.” He finished his dive, came up for his surface interval and had no problems at all on the second dive of the day — so he pushed any concern out of his mind.

Fast forward to climbing up to the fifth floor of his hotel later that day, and once again, he felt his heart begin to race. His wife attempted to check his heart rate, but it was too fast for her to count.

“I thought, well, I’ve got my Garmin,” said Zembrodt, and so he checked his heart rate on his Garmin Descent™ Mk1 dive computer watch. “It was 168 beats per minute. And then I went back and checked my watch to see what my heart rate was during the dive … it got up to almost 160 on my dive.” But the night was young, so Zembrodt went out to eat, came back to the hotel and checked his heart rate again — still higher than normal and sticking around the 130s.

At that point, Zembrodt decided to call the Divers Alert Network. Was it dive-related? Was it still safe to go out diving? The doctor on call recommended that he get checked out before getting back into the water.

“So I went to a hospital in Mexico, and they did an ECG and a doppler on my heart and all that, but they wound up also doing a CT scan to check my heart and said I had a blockage. But they allowed me to dive. They said, ‘The blockage isn’t bad enough to keep you from diving,’ and so I went ahead and dove. They thought it was maybe 80% blocked, and that I could dive the rest of the week.”

And so he did. Upon returning home and visiting his own doctor and a cardiologist, though, he realized the news was a bit worse than he’d originally believed.

“They said, ‘Yeah, we need to get you on the cardiac cath table and check this out.’ And they found that my left descending artery was 95% blocked, and I probably shouldn’t have been diving.” Zembrodt had two stents placed immediately after.

“[My doctor] said I was probably within six months of having a fatal heart attack,” he said. “It was in the artery they call the widow maker, so they said a lot of the time you have no symptoms with this, and I was very, very lucky that I paid attention.”

“If I didn’t have my data from Garmin, I would have blown this off,” said Zembrodt. “If I wasn’t wearing that watch, I wouldn’t have had my reference to go back and say, ‘Hey, this is real.’ And that night I’m laying there thinking, ‘Do I need to call my doctor? Is there really something wrong?’ I kept referring back to my phone and my watch. That’s what made me go to the hospital, made me call DAN and look at this further. My Garmin saved my life.”

Garmin fitness watches that feature a built-in optical heart rate sensor will come equipped with a Heart Rate Widget that displays your heart rate in beats per minute.[1] To learn more about how to monitor your heart rate with, whether with a dive computer watch or with other Garmin watches, click here.