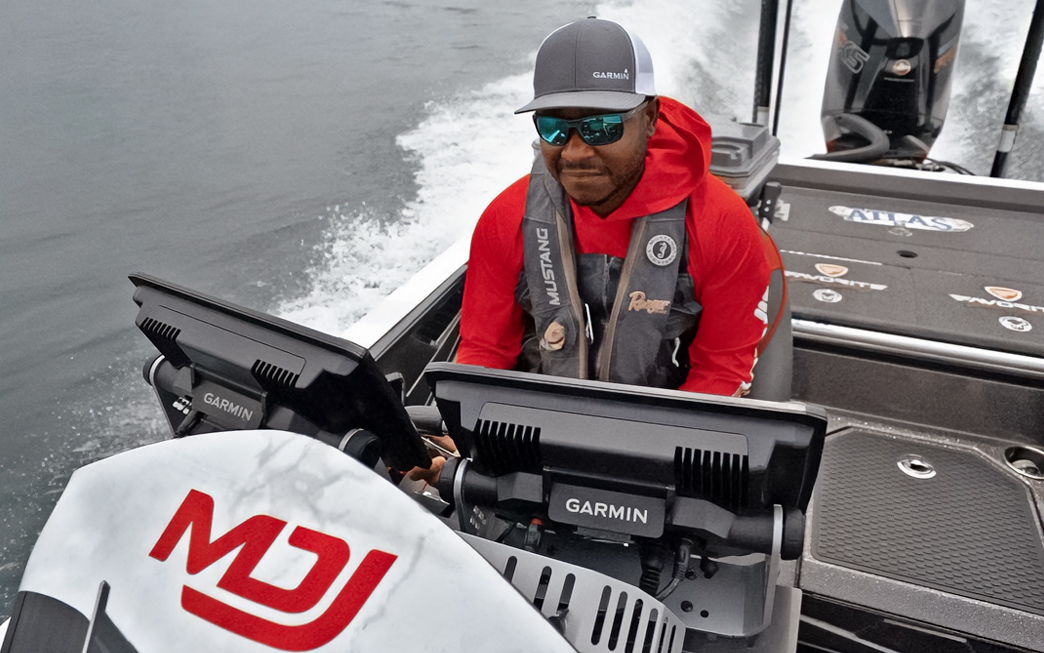 With the advent of summer and prime fishing and boating season comes the necessity for a gentle reminder: Make sure you’re prepared before you hit the water. We know, we know — you’ve heard it before. You’ll hear it again, too, because no matter how seasoned you are as a boater, things happen. To further prove this point, we spoke with a few Garmin-sponsored professional anglers who have recently experienced their own brushes with fate on the water — some serious and others less so.

From accidents that (thankfully) did not go as poorly as they could have to necessities simply forgotten on land, even the people who make a living fishing are not exempt from putting an emphasis on safety and preparation. Professional anglers — they’re just like us.

Daniels was fishing on the river when he fell in, and his waders quickly filled up with water. The cartridge on his inflatable life jacket did not deploy, and strong currents in addition to the heavy waders meant that multiple people had to help to pull him from the water.

“Try to avoid fishing alone when possible,” Daniels says — especially on the river. “And inflatable life jackets need special care. Check your canisters frequently, and make sure you are keeping them stored properly.”

Tom Redington: Keep tools and extra fuses in your boat.

Redington found himself in the middle of a pro tournament on Sam Rayburn a few years back, trying to break into the Top 10 final round, when he dropped his trolling motor and realized his front graphs wouldn’t power up.

“In a panic, I called back to the tournament service crews and was trying to troubleshoot my boat problems,” he says. But it was to no avail. After managing as best he could for the day, he visited the service yard after weighing in.

“They soon discovered the culprit — a bad fuse. A simple $2 fuse could have easily kept me from doing well. Furthermore, where the fuse was installed was difficult to get to and change, especially on the water. After the tourney, my local Garmin dealer changed the location of the fuse to an easy-access location, and now I carry a full set of backup fuses for all of my electronics and boat accessories. I’m amazed at how many boat problems can simply be fixed by replacing a fuse.”

Fred Roumbanis: Double-check that you have everything you need before heading out onto the water.

Roumbanis thought he was actively attempting to prepare for his day on the water but forgot one simple step: Do one last walkthrough to make sure you have what you need before taking off.

“Back when I was much younger, I’d get so excited for a weekend team tournament that I’d take all my rods out of the boat and rig them,” he says. “Sometimes re-rig them again and again. Saturday morning came, and we went through our regular live well check, launched the boat, waited for our blast number to be called. We took off for a 20-minute run on the California Delta, where we had an incredible buzz bait and frog bite going on. We were so amped up to make that first cast. I went to the rod locker to get my rod when I realized I forgot to put my rods back in the boat. We had nothing! So from that day forward, I’ve always made sure to rig my rods in my boat so they stay there.”

See? We told you. The pros forget things too. Make sure to be prepared before you leave land each time — and of course, make sure you’ve got all the necessary equipment and upgrades to make the most of your time on water.