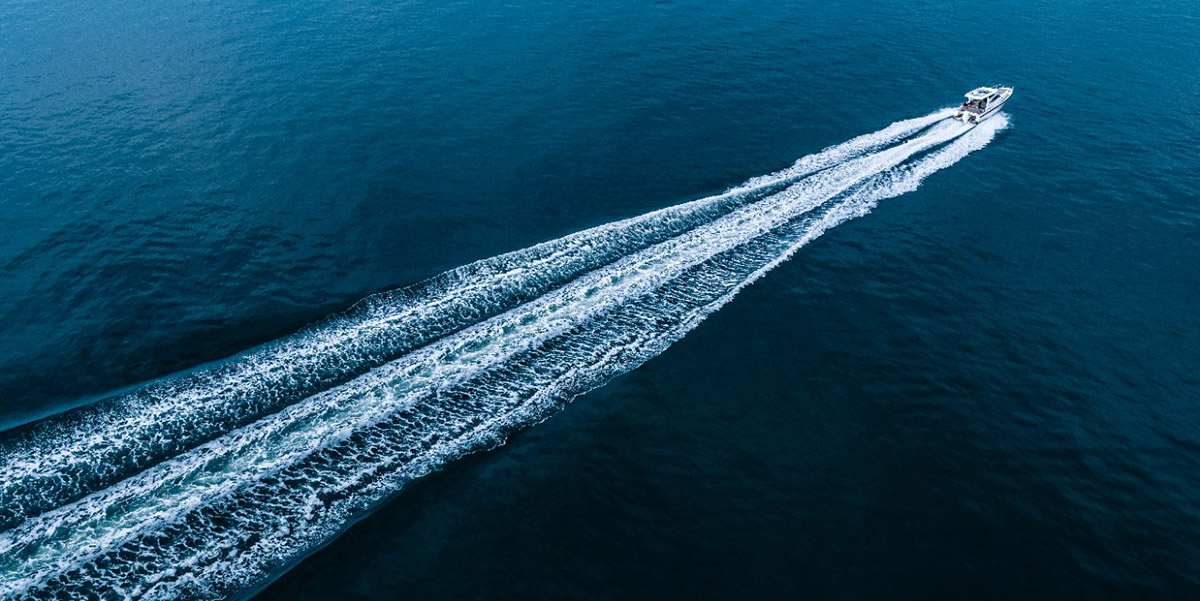 The National Marine Electronics Association (NMEA) named Garmin the Manufacturer of the Year for the seventh year in a row.

Each year the National Marine Electronics Association (NMEA) honors the leading marine electronics company in both excellence in product service and support in the field — and for the last seven years, that award has gone to Garmin. On Sept. 23, NMEA announced that Garmin is once again the Manufacturer of the Year.

“These awards go beyond the products,” said Dan Bartel, Garmin vice president of global consumer sales. “They represent Garmin’s steadfast commitment to excellence and reliability among our industry colleagues and customers and are a true testament to the work and dedication of our entire team.”

To read more about the awards and the products that won them, see our press release here.