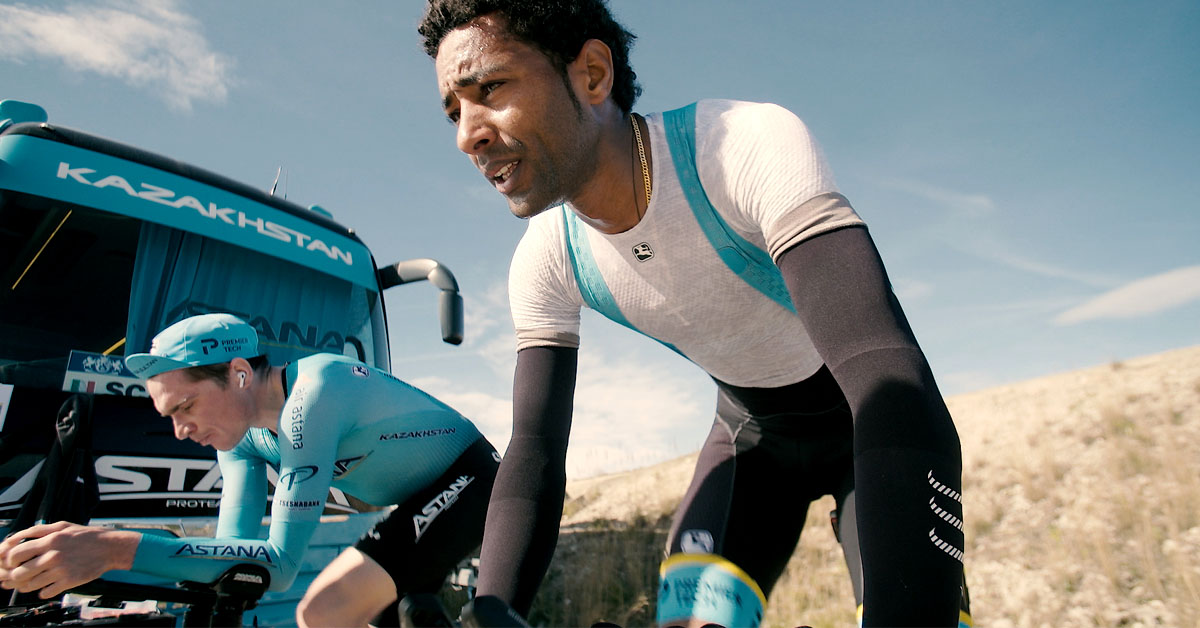 How Cyclists Can Increase Their Pain Tolerance

In the sport of cycling, suffering paves the path to victory. But everyone’s tolerance for pain is different. While physical fitness represents the ceiling of your physical limits, just how close you get to that limit is dictated by your mental fitness. The good news is that just like physical fitness, your mental fitness can also be trained. For those who aren’t blessed with freak genetics but still want to beat that impossible opponent, here’s how to up your mental game and pain tolerance for improved performance on the bike. A reliable indoor bike trainer is the perfect place to practice.

As cyclists we all know the feeling that comes over us when the body says “enough.” Most of us assume that we have no more to give when we’re overcome by extreme fatigue, painful legs and a negative mindset on a steep climb. But science has shown that perhaps we have a lot more left in the tank than we may think. It turns out that it’s the brain, rather than the capacity of our muscles, that acts as the primary limiter when it comes to effort.

The theory states that the brain regulates exercise so that the intensity doesn’t threaten the body’s homeostasis and cause anoxic damage to the heart. The perceived level of effort that we experience is just the brain trying to force us to slow down for our own good. To the brain, there is no difference between chasing a Strava King of the Mountain and chasing a wildebeest on the savannah.

Fatigue and perceived exertion are not the same. At a fundamental level, perceived exertion is a sensation, such as thirst or hunger. When we feel like we’ve exerted ourselves, if we stop riding, we soon feel better, but that doesn’t change our fatigued state.

While genetics count for a lot in cycling, mental fortitude is what really counts. The underlying psychology of your past and present-day self will often define how “good” of a cyclist you are. Many top athletes had tougher-than-normal childhoods that helped prepare them with the toughness to thrive in extreme endurance sports such as cycling.

When it comes to suffering on a bike, the secret lies in the conscious reframing of the experience. By training yourself to replace negative thoughts around your current predicament with positive ones,  you can expect marked improvements in your pain tolerance.