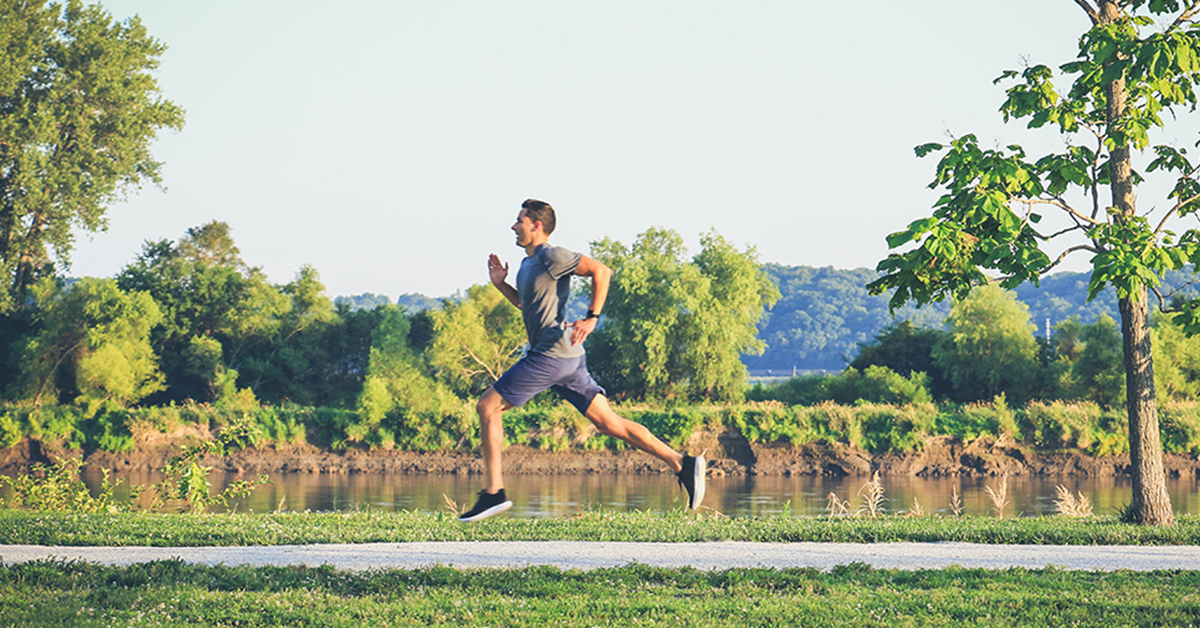 So You Want to Run a Half Marathon? Here’s How to Do It Without Running Yourself Ragged!

The half marathon is becoming an increasingly popular distance. This training plan will help you achieve a sub-2 hour finish for the 13.1-mile route.

The following training plan will tell you exactly how to get around the 13.1-mile/92½-yard course, and—if all goes well—how to finish under the magic 2-hour mark.

A half marathon is no joke and should never be attempted without extensive training. The length of time it will take you to prepare depends primarily on where you’re starting. Someone whose previous running experience is limited to the odd jog around the park will need longer than someone who runs 5–10 km on a regular basis. Sit down and draw up a plan for your race training. This will ensure that your training has the necessary structure, and stop you finding reasons to skip your least favorite sessions.

Keen runners subscribe to the unwritten rule that you should either complete a half in under two hours or come back again next year. That’s why our training plan is designed not to exceed this magic threshold. Around 80% of the program consists of endurance runs of different lengths and intensities, and about 20% consists of tempo runs. If you’re aiming for a different half marathon time, you should adopt the plan accordingly.

It’s a good idea to start this plan two or three months before race day. You should already be able to run 10 km in less than 60 minutes or 5 km in less than 28 minutes. It’s a challenge, but it’s doable!

Are you psyched up and ready to go? That’s great, but don’t forget about rest days. You should only train on three or four days per week during the first four weeks and allow your body to recover on the other days. Never schedule runs for more than two days in a row.

Weeks 5 to 8: gradually ramp it up

You’re well into your training plan by this point, and you can safely increase the effort a little. You should still take three rest days each week, however.

Weeks 9 and 10: taper in the week before the race

You’ve almost reached the end of your 10-week training plan. You can get stuck into training in the second-to-last week before the race, but the last week should be about tapering.

Don’t do what I did! Running a half marathon with no training (by BeatYesterday author Florian Heil)

I ran my first half marathon more or less by chance. Three weeks before the race, someone asked me if I’d like a place. A few days later, it was a done deal. But by that point, it was far too late to train properly for the race. My basic level of fitness was not terrible — I’d been running distances of 5–10 km twice a week for years, and at a fairly speedy pace (5–5:30 minutes per km). In the two weeks before the race, I stepped up my efforts a little, stayed away from the wine and beer, and even managed once to run 11 km in one go. I thought that willpower and liberal quantities of energy gels would be enough to get me through.

The first 10 km of the race seemed to confirm my expectations. Boosted by the high spirits of the other runners and the spectators, I was past the “undulating” section of the course after 54 minutes. At kilometer 12 I decided that I needed a break, and walked through a water station. From then on my pace dropped like a stone, and every step forwards began to feel like an effort. At kilometer 17 someone was holding a sign which said “Welcome to the world of pain” — and it certainly proved true over the next 4 km. My legs were barely dialing it in, and I had no real control over them any longer. Somehow I managed to drag myself over the finish line, and I even achieved a sub-2: 00-time thanks to that speedy first half. But that race taught me one important lesson — never run a half marathon without putting a bit of effort into training beforehand.

If you sign up for a Garmin Connect account, you’ll have access to personalized training plans and you’ll be able to load the workouts directly into your calendar. You can also link your Garmin device (fitness tracker) to Garmin Connect to keep up to date with your training progress.