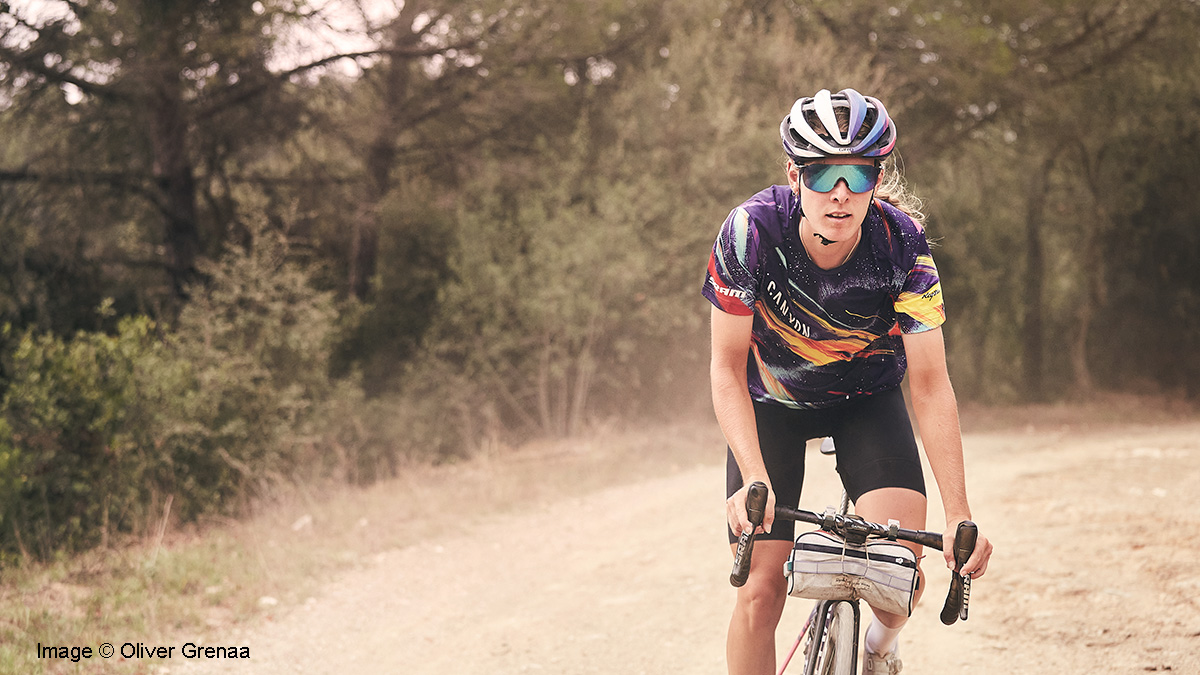 In Pursuit of Excellence

The world of sports has a long way to go before gender equality is realized, but professional women cyclists are working to bridge that gap. Now bringing home a paycheck for their time spent on a bike, these women entered the sport as girls who simply enjoyed an adventure on two wheels.

“There’s definitely a lot of things that draw me to the sport,” says Kate Courtney, of the SCOTT-SRAM MTB team. “Initially, I think it was being able to explore, being able to get out in the mountains and to see that I could get myself somewhere … I think it made me feel really powerful and free and just alive.”

“It’s those rides that you want to get lost,” says Hannah Barnes of CANYON//SRAM Racing. “You want to explore.”

Garmin interviewed Courtney and Barnes, along with other professional cyclists, including Ashleigh Moolman Pasio (Team SD-Worx), Chantal van den Broek-Blaak (Team SD Worx), Jolanda Neff (Trek Factory Racing) and Emma Norsgaard (Movistar Team), to catch up on what they’re currently experiencing in the world of women’s cycling, from how the profession has changed over the years to the momentum they’re hoping to capitalize on now. To hear their stories, watch the video below.