The Dream, Challenge, and Reward of Building an Experimental Airplane

The experimental/amateur-built category is becoming increasingly popular in the United States and throughout the world. Kit manufacturers such as Van’s Aircraft, Kitfox and CubCrafters are fielding thousands of completed aircraft, with experimental airframes reaching unprecedented levels of capability and safety.

There are a number of reasons a prospective aircraft owner might decide to build an experimental aircraft rather than purchase a certified model. From a budget standpoint, building an experimental can often times be more cost-effective. Builders can sometimes spread the total cost over the duration of the build through sub-kits (empennage kit, wing kit, fuselage kit, etc.), while creating an airplane that fulfills a similar mission to a certified model. Experimental builders also have an opportunity to specifically configure an aircraft, outfitting elements like the engine, avionics and cockpit ergonomics in a way that meets specific needs. But for many, the challenge, and ultimate reward of building an airplane satisfies a unique dream. The dream of being a ‘builder.’ We sat down with Hunter from our aviation engineering team, who talked about the process of building his own Van’s Aircraft RV-7A, and what it meant to achieve his dream.

The journey begins with a decision – the decision to go experimental. While new or used certified aircraft are a great option, they may not always meet every prospective aircraft owner’s needs. 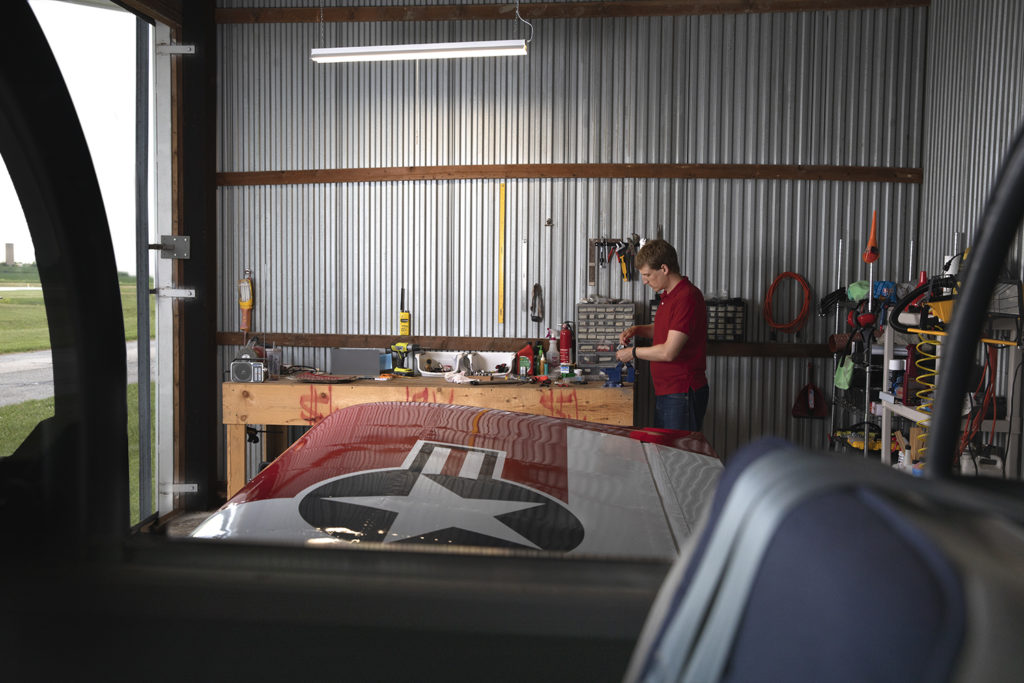 “For me, a reason to go experimental is the freedom you have to equip the airplane and maintain it the way you want,” Hunter said. “From the get-go, I wanted the safety-enhancing features, the autopilot, the weather, the traffic, all the stuff you can get with a G3X system.”

How much time can one expect to spend on a homebuilt project? Well, it depends. For Hunter, it was five and a half years – or 2,750 hours in direct build time. Build time can depend on any number of factors. Everything from aircraft type, to personal life (family commitments, work, etc.) can determine how much time can realistically be committed to a build.

At times, the process may be daunting, but it’s important to maintain perspective, goals and complete one task at a time. “When I was in the process, I was just thinking about what’s the next step, what’s the next thing – I kept my head down and kept pushing,” Hunter said. “Every so often, I’d pop up and say, ‘Oh, my goodness, I’ve got a tail that’s totally done. I’ve got wings that are done. The fuselage is coming together. It’s starting to look like an actual airplane.”

Even through inevitable mistakes, he emphasizes the importance of remembering the end goal. “Just don’t get discouraged. You’re going to mess things up. It’s okay. What’s important is that you pick yourself up and keep pushing.” 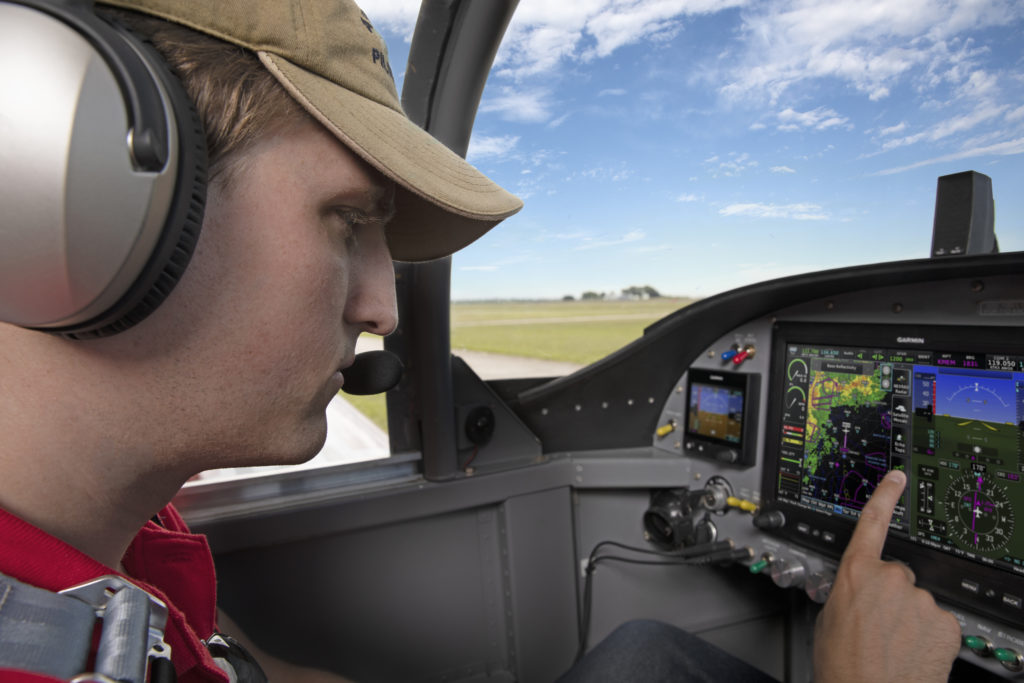 Finally, after all the blood, sweat and tears (sometimes literally), you have an airplane. An airplane that not only fits your needs, but one you can be personally proud of.

“The RV, in particular, is a really great performing airplane. It flies better than any other airplane that I had previously rented.” Hunter said. “I think there’s the aspect of having taken on a big project, a big challenge, and kind of pushing through all of the hard parts and getting to the finish line. I take pride in having done that.”